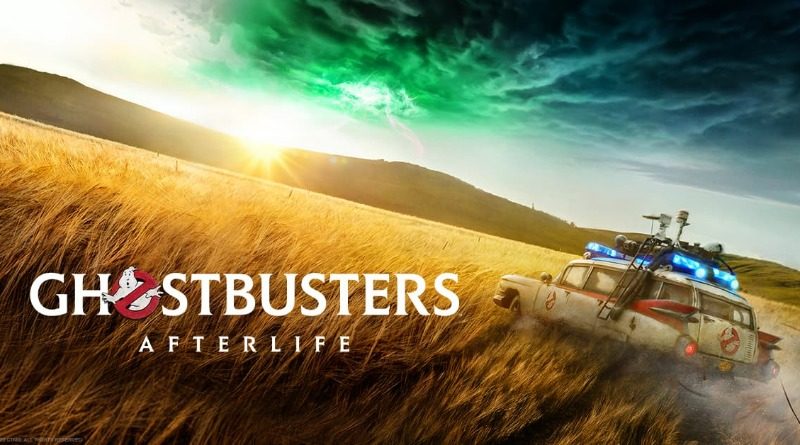 Sony has delayed Ghostbusters: Afterlife from June to November, meaning the accompanying LEGO set will now have launched almost a full year before the movie.

10274 Ghostbusters ECTO-1 arrived in November 2020, four months after the sequel’s original release date of July. But with cinemas worldwide closed due to the COVID-19 pandemic, Hollywood studios – including Sony – have been repeatedly delaying their films until the box office reopens.

That changing calendar saw Ghostbusters: Afterlife shift to a June 2021 release, but Sony’s decision to delay Camila Cabello’s Cinderella from February to July has now had a knock-on effect for the rest of its 2021 slate. Its Uncharted video game adaptation has moved from July to February 2022, while Peter Rabbit 2: The Runaway has moved from April to occupy Ghostbusters’ original June slot.

In turn, the ghostbusting sequel has now moved to a November 11, 2021 release. That’s almost exactly a year after 10274 Ghostbusters ECTO-1 hit shelves, though you can obviously expect the direct-to-consumer set to still be available come the movie’s eventual release.

It’s curious that the LEGO Group chose not to delay the set, particularly as we knew all the way back in March 2020 that the film wouldn’t be arriving until this year (it was originally shunted to a March 2021 release). Whether it will have had any knock-on effect on sales is something we’ll probably never be privy to, but perhaps the company was confident enough in Ghostbusters’ lasting popularity that it felt it didn’t necessarily need the movie tie-in to support its launch.

Either way, the LEGO Group’s execs are probably hopeful for a sales boost around Ghostbusters: Afterlife’s theatrical debut – whenever that turns out to be.