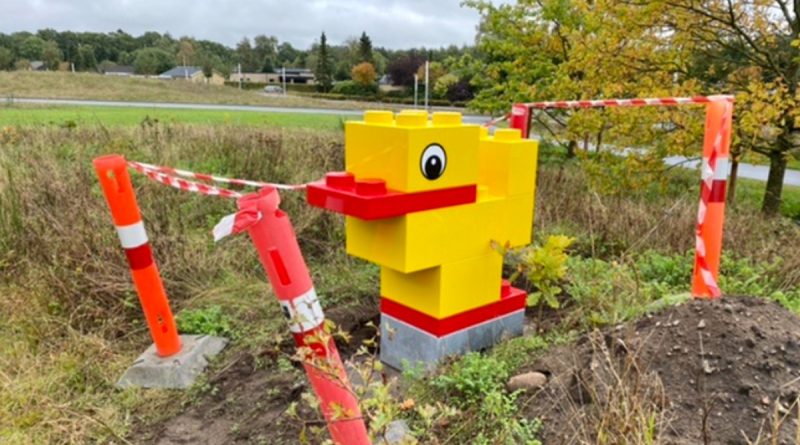 Huge brick-built ducks have appeared all over Billund, the LEGO Group’s hometown, recreating a 2018 polybag at a massive scale.

Reddit user Bastionna has discovered a series of five LEGO ducks dotted around Billund, an interesting inclusion but not entirely out of the question considering that it’s the home of the LEGO Group.

With the new HQ, LEGOLAND Billund, the older campus and the LEGO House, Billund arguably has more than enough presence from the LEGO Group but it would appear that it’s not quite enough with larger depictions of builds from 30541 Animal Free Builds – Make It Yours now in place around the town.

As pointed out in the comments, some of these big builds feature some less secure connections between plates to look like an open beak. The decision to depict the 2018 polybag may be due to the LEGO Group’s history with duck toys, as documented with the release of 40501 Wooden Duck exclusively at the LEGO House.

For locals, these ducks should be a fun statue spot when walking around the town but for those visiting from other regions, it’s another item to add to your list of things in Billund to see.