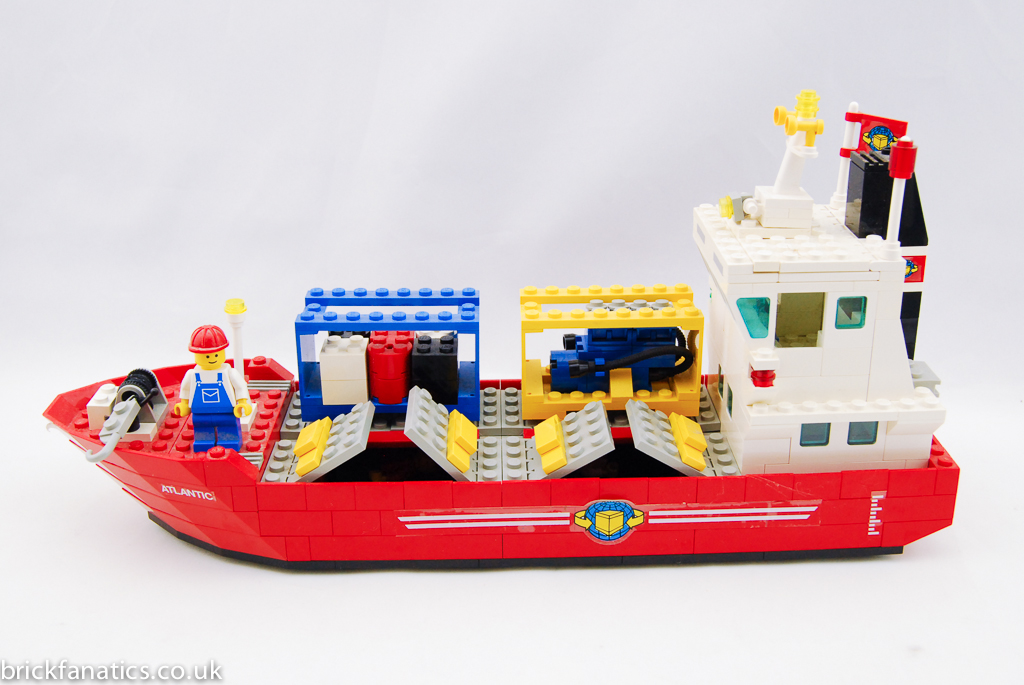 It used to be the unreachable marker, despite the fact that nowadays sets over 1000 pieces are commonplace. Ever since the LEGO Group emerged from near bankruptcy in the mid 2000s ever larger piece counts have become the norm, and that former ceiling has been broken to bits. The discussion of whether this is a gimmick built on tiny parts to try and trick folks into thinking they are getting a better deal is a topic for another time. Instead, we are going to induct into the Brick Fanatics Hall of Fame the first LEGO System scale set (i.e. not Technic, Model Team, DACTA, Education etc) to break down that barrier and have over 1000 pieces.

Before I reveal our inductee, I must paint a bit of a picture of just how much of an anomaly this set was when released. The runner up for highest piece count in 1991 weighed in at 784 pieces. Third place: 600. Of the 143 sets released that year only 28 had piece counts over 100. It wasn’t for another 12 years that it was repeated with the 4483 AT-AT. Our set is 6542 Launch and Load Seaport.

It remains a mystery what drove the LEGO Group to so oddly break from pattern and release such a monumental set, but those pieces did not go to waste. Part of the sadly short lived, and not since rebooted Nautica line, 6542 is a masterpiece. A brick built cargo ship, realistic crane, enough cargo to fill the ship and a gargantuan footprint are just some of this set’s fantastic qualities. I have two of them in my permanent Town/CITY display and cannot recommend it highly enough.