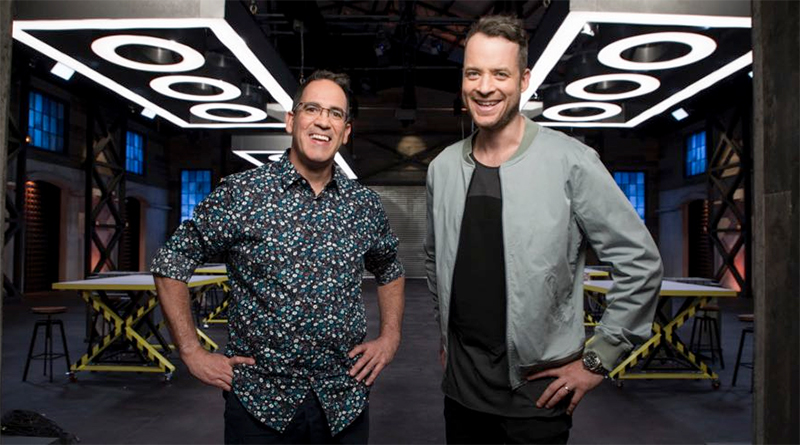 Exactly when you’ll be able to watch LEGO MASTERS Australia in the UK has been revealed, with the arrival of the second international series in the region not far away.

As previously reported, LEGO MASTERS Australia is set to hit UK screens following the success of the USA show. The most recent TV schedule list has revealed the release date of the Australian series, with fans able to tune in very soon.

LEGO MASTERS Australia, hosted by Hamish Blake and judged by Ryan McNaught, will start airing on E4 in the UK on Sunday, August 1 from 7:10pm until 9pm.

The show will be filled with the usual building challenges and a hefty dose of comedy and the UK airing will likely include the first instalment for the time being as it was for the US show. However, the LEGO MASTERS Australia team is currently developing the fourth season, so there’s plenty of content for the UK audience to tune into yet.

There may also be a Q&A with members of the show, similar to how LEGO designer Amy Corbett answered questions on the LEGO Group’s Twitter account for the premiere of LEGO MASTERS USA in the UK.

Should this release prove popular with UK viewers, we may see even more of the regional variants arriving in the country including the upcoming LEGO MASTERS New Zealand.