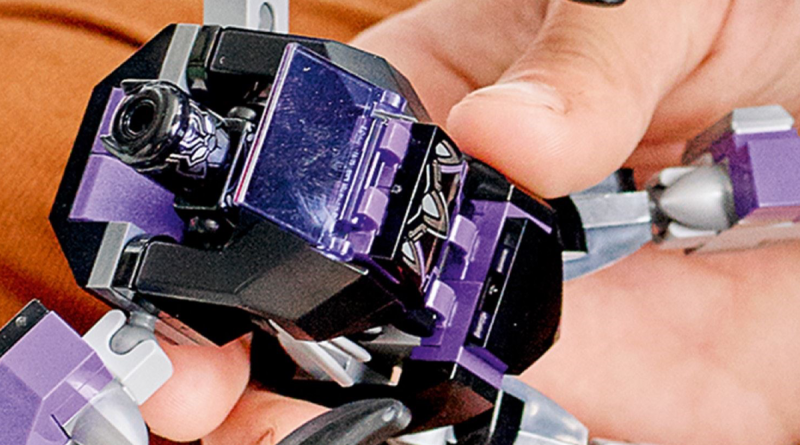 The arrival of three LEGO sets inspired by Black Panther: Wakanda Forever suggests a long-running question has finally been answered.

Black Panther: Wakanda Forever is the hotly-anticipated sequel to the 2018 Black Panther movie. Directed by Ryan Coogler and starring Chadwick Boseman in the lead role, the movie won plenty of fans thanks to its vibrant Afrofuturistic setting. Characters from the movie would reappear in other MCU media, such as Avengers: Infinity War and The Falcon and the Winter Soldier.

A direct sequel to the film, though, has been a long time coming – and it’s had a sad situation to resolve. Chadwick Boseman died in 2020 of colon cancer; he was 43 at the time. His death inspired a flood of tributes, and meant that the character of T’Challa would not return in the current Marvel continuity.

However, that meant a new Black Panther had to be chosen – and the first trailer for the movie has been rather coy on that front. While it’s packed with lush imagery (and introduces a few new characters) the Black Panther we see has their face hidden.

The recently revealed LEGO sets seem to confirm that T’Challa’s sister, Shuri, will be taking up the mantle. Since the title of Black Panther was previously passed from father to son, this certainly makes sense within the broader story. The gold highlights on the movie suit also seem to line up with similar detailing on Shuri’s suit in the LEGO sets.

But could there be a twist to the Black Panther’s identity? It’s a long shot, but a few fans have speculated that Black Panther villain Killmonger could take up the mantle. Portrayed by Michael B. Jordan in the film, Killmonger proved to be one of the MCU’s most compelling villains – and the actor has reprised his role for the What If…? animated series on Disney+.

In any case, we’re not willing to take the LEGO sets at face value just yet. Of course, the simplest answer is often the right one – and given the popularity of Shuri in the original movie, having her be the new Black Panther would be a very solid move for the film to make.

The three new Black Panther sets are rumoured to be releasing on October 1. Black Panther: Wakanda Forever hits cinemas on November 11 this year.