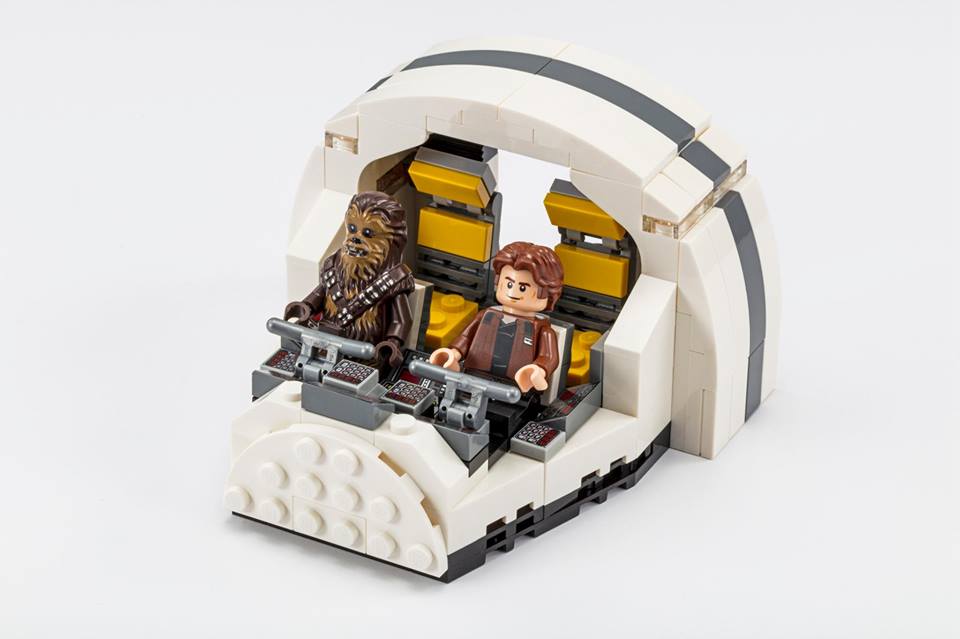 The LEGO Group has provided official instructions for the Star Wars, Marvel and DC exclusive sets that were available at San Diego Comic Con.

Among the many LEGO related activities that were taking place at San Diego Comic Con 2018, the opportunity to get hold of unique, exclusive sets continued an annual tradition. Fans of the three long-running licensed themes could get something that would only be available at the event.
Thankfully, for those who were not able to be in San Diego, the LEGO Group has shared the instructions online – so with a few Bricklink orders, fans can build the models that were released.

If those PDFs do not satiate your need for San Diego Comic Con exclusive building directions, Brick Fanatics has provided instructions for the unique 21311 Voltron mini-build that the LEGO Group showed off during the pop culture extravaganza.

The current, non-exclusive LEGO sets are available to buy at shop.LEGO.com.