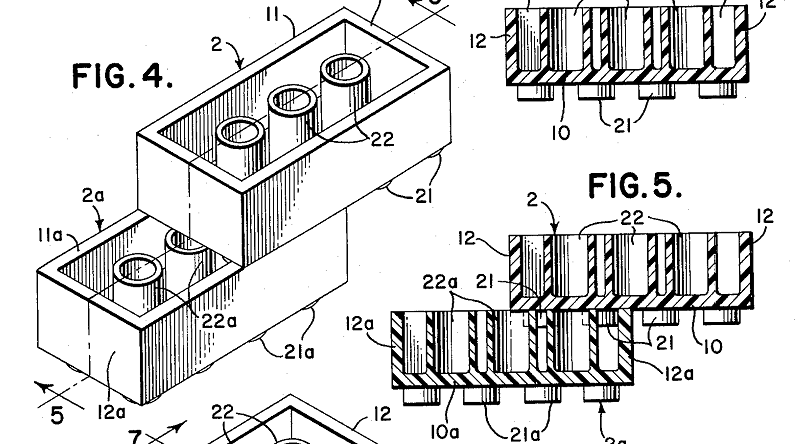 That wasn’t the first time the LEGO brick found its way into the hands of kids, of course. It had actually been on sale for some nine years by that point – but it wasn’t until January 28, 1958 at 13:58 that the son of the company’s founder filed a patent for the design.

As you likely already know, it’s the same brick that the company still uses today, making almost every single LEGO System set in the past six-plus decades fully backwards compatible. (As long as you ignore those weird late-’90s/early-’00s experiments like Znap and Galidor, anyway.)

The occasion is now known as ‘International LEGO Day’, because are you even worth mentioning if you don’t have a day named after you? It’s not the LEGO Group’s official means of celebrating January 28, however – instead, the company has dubbed today as simply the birthday of the brick (even if it’s technically older than that).

For most of us, it just means we’ve got another excuse to break out the bricks, or perhaps add to our collections with a sneaky LEGO.com purchase. After all, what better excuse is there to treat yourself than a specific day internationally recognising LEGO? Just don’t start lighting candles for a cake – you’ll probably burn your house down before you blow them all out.

However you decide to spend it, everyone at Brick Fanatics wishes you a very happy LEGO day.

Support the work that Brick Fanatics does by purchasing your celebratory LEGO sets through one of our affiliate links.