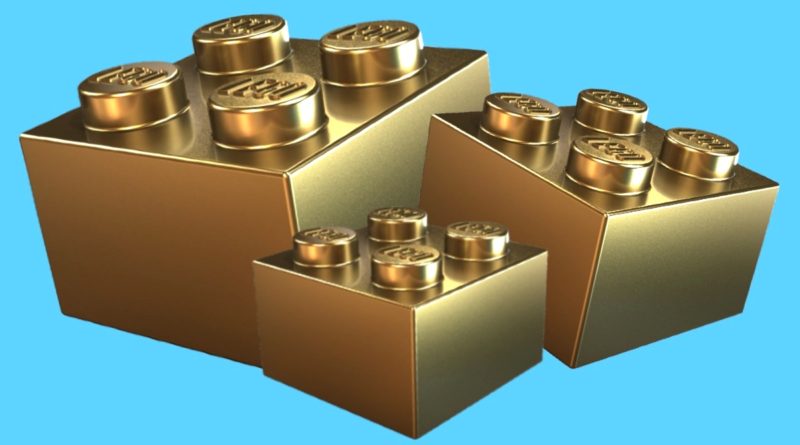 Stop us if you’ve heard this one before: more headlines are emerging with the claim that LEGO is a better investment than gold. But does it still stack up today?

These latest stories are all linked to a study conducted by Assistant Professor Victoria Dobrynskaya from Russia’s Higher School of Economics that was originally published in 2019, but is now being run again in the January 2022 edition of the Research in International Business and Finance journal.

It’s also based on data taken from 1987 through 2015, so it’s not exactly what you’d call up-to-date at this point. That’s no shade against the study’s authors, because it was definitely relevant back at the original time of publication.

But various news outlets are now picking up the story as if it’s brand new information, when we in the LEGO-sphere know that ‘bricks are a better investment than gold’ has been doing the rounds since the Telegraph first came up with the soundbite in 2015.

Click here for our original summary of the study, which – to its credit – is backed by rigorous academic research. Dobrynskaya analysed returns on more than 2,300 sets over her 28-year sample period, concluding that the best investment strategy involves spreading risk over multiple smaller sets, rather than pumping all your resources into fewer, bigger products.

The ‘better than gold’ headline comes from the fact that between 1987 and 2015, Dobrynskaya’s research showed LEGO sets increased in value by an average of 11% – higher than gold’s 9.6%, and much higher than the FTSE 100’s 4.1%. Whether those numbers would be comparable today is really up in the air, however – and a lot has happened in the past six years that could have affected them.

For example, the popularity of LEGO has skyrocketed, waned and jumped again, leading to record profits for the company in the first half of 2021. That means more sets are being produced and bought up, theoretically leading to more products available on the aftermarket once sets retire – reducing scarcity and potentially affecting returns.

At the same time, those original headlines in 2015 (and then 2019) will likely also have seen more potential investors hopping on the LEGO gravy train. More players in the game could also see aftermarket supply increase, as more collectors hold on to more sealed sets in the hopes that they’ll go up in value post-retirement.

Then there’s the LEGO Group’s recent move towards re-releases to factor in: with sets like 10256 Taj Mahal and 92176 NASA Apollo Saturn V giving fans another shot at picking up retired products, the market for the originals is obviously diminished. And with the lingering threat that any set could hypothetically be re-released at any time, the market for investing may not be as strong as it once was.

Finally, there’s also the value of gold to take into account: according to Macrotrends, the average closing price per ounce in 2015 was $1,158.86. Fast forward to 2021, and it’s up to $1,798.80. That’s a 55.2% increase over the past six years, which – given Dobrynskaya’s original 11% figure for LEGO returns – is unlikely to be matched by LEGO sets, even over a shorter timescale.

While we’d need to conduct our own scientific study to know for sure (or just commission a curious economics professor at a relevant university), our gut feeling says that while LEGO may once have been a better investment than gold, the times they are a’changin…

Support the work that Brick Fanatics does by purchasing your LEGO using our affiliate links. Buying gold might be a better investment, but we don’t have any affiliate links for that yet. 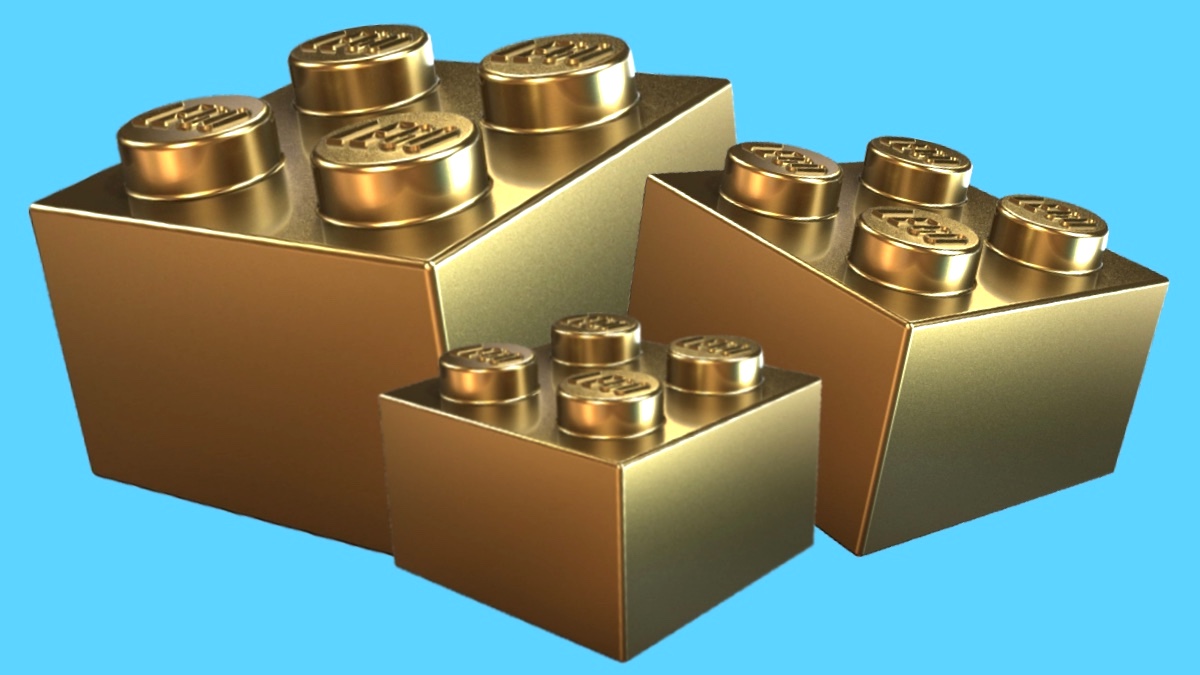 One thought on “Is LEGO really still a better investment than gold?”