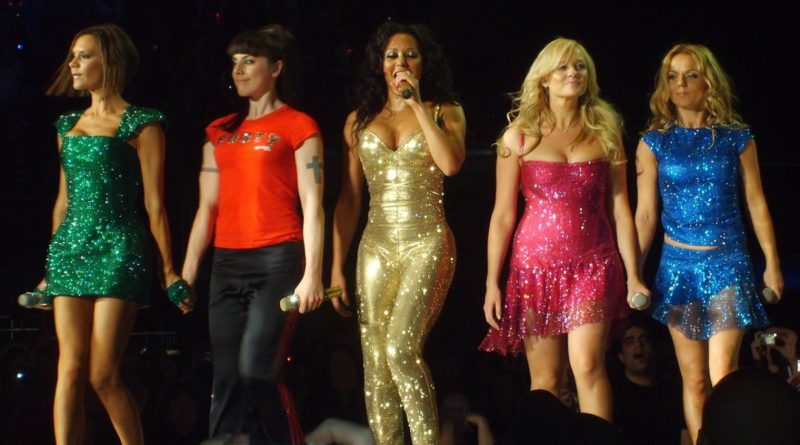 2022 continues to bring us surprising musical partnerships from the LEGO Group, following in the footsteps of the recently-revealed 31204 Elvis Presley “The King”. Rather than another LEGO Art mosaic, though, the Spice Girls are instead arriving as BrickHeadz statuettes, in a five-pack containing Scary, Sporty, Baby, Ginger and Posh Spice.

There’s no price, piece count or release date attached to 40548 Spice Girls Tribute yet, but that information will likely be confirmed alongside a full reveal later today (based on the timeline established by previous sets uploaded to the instructions server).

These are the first BrickHeadz characters based on a band, and the first based on real people rather than fictional movie characters. They’re likely designed to appeal to Spice Girls fans before LEGO fans, and to its credit, the LEGO Group has pipped Funko to the post on these: to date, there are no Spice Girls POP! figures.

Keep an eye on Brick Fanatics for more on 40548 Spice Girls Tribute as we get it. The latest batch of LEGO BrickHeadz sets – including 40549 Demogorgon & Eleven and 40552 Buzz Lightyear – are available from LEGO.com now.

Support the work that Brick Fanatics does by purchasing your LEGO BrickHeadz sets using our affiliate links. Thank you!