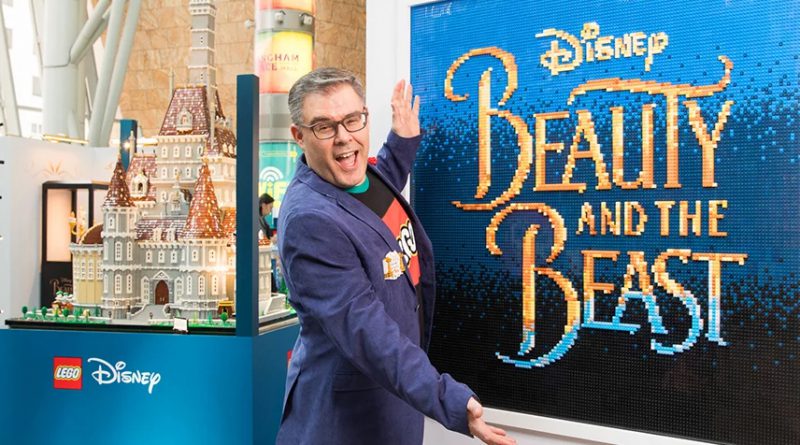 The UK has a LEGO Certified Professional again, with Kevin Hall named as the new holder of the professional brick building role.

LEGO Certified Professionals (LCPs) are a small group of individuals who are professional brick builders, licensed by the LEGO Group to take on projects under the brand name. Now, the UK has a new LCP in the guise of Kevin Hall, who is working under the company name Brick Galleria.

Last October, Bright Bricks was acquired by Live Company Group, the event organisers behind BRICKLIVE. At the same time, Duncan Titmarsh – the previous UK LCP – and any other reference to the LEGO scheme were removed from the Bright Bricks website.

At the time, Bright Bricks director Ed Diment did not clarify what the company’s new position was in relation to the LCP program, but told the Brothers Brick: “we recognise the deal with Live Group means that relationship will probably be a little more distant going forward. Having said that, we’ll always be fans of the brand and what they make – we couldn’t have a business without it.”

The UK now has an LCP again, which will mean that Hall will work closely with the LEGO Group on big build projects, events and take on commissioned work with the LEGO branding behind him.