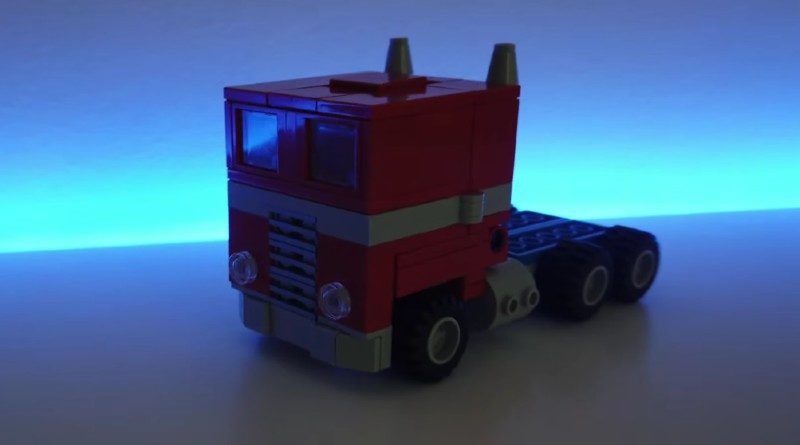 LEGO sets of Autobots and Decepticons might still be a dream for some fans but an Ex-LEGO designer is here to show fans how it can be done with pieces you might already have.

Optimus Prime is the leader of the Autobots in the Transformers universe, with the ability to change his form from robot to truck, no matter the era and appearance. The original version of Optimus still remains popular to this day and now Tiago Catarino has challenged himself to not only make a LEGO build of the character but to also have it be transformable.

The Ex-LEGO designer uploaded the tutorial to his YouTube channel, giving fans step-by-step instructions to follow along with. None of the pieces used are particularly rare and the final product looks practically perfect, in both car and robot forms.

The build uses plenty of LEGO hinge pieces to allow elements to shift around in transformation, so budding builders will want to make sure they have a few spare. Tiago has no doubt made another impressive build and one that many will be glad to see and challenge themselves to build. Catarino has also been responsible for a popular Animal Crossing LEGO Ideas project that is in the most recent round of the review stage.