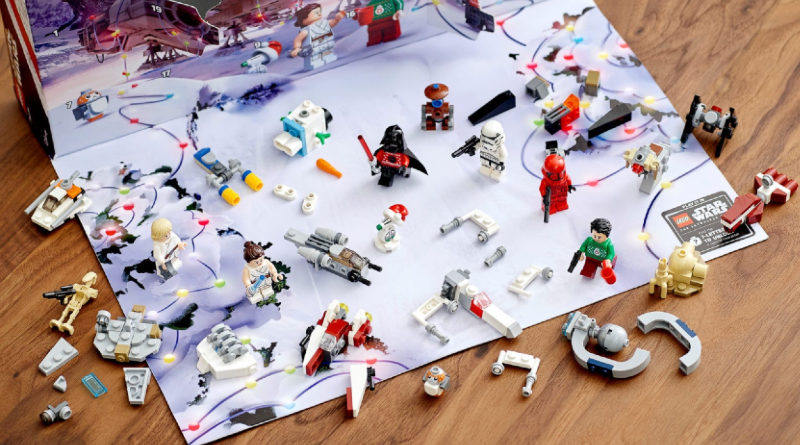 As Advent begins this December, the price for LEGO 75279 Star Wars Advent Calendar increases on the secondary market to audacious levels.

The LEGO Advent Calendars are a seasonal treat, and each year, the LEGO Star Wars one in particular proves a popular item amongst LEGO fans. This year it seems especially so, given 75279 Star Wars Advent Calendar disappeared from shelves and from LEGO.com well in advance of December.

At the start of the Christmas month, then, demand has transferred over to the secondary market, and the set that was available not so long ago in stores with a RRP of £24.99 is now reaching prices of £70 on eBay.

A closer look at sold listings and auctions with bids show the set selling for anywhere between £30 and £62. These are high prices for an exclusive Poe Dameron and Darth Vader.

This year’s 75279 Star Wars Advent Calendar ties in with the LEGO Star Wars Holiday Special that is now streaming on Disney+. There are 18 mini builds included with the Advent Calendar, alongside six minifigures including the aforementioned exclusive Poe and Vader wearing Christmas jumpers.