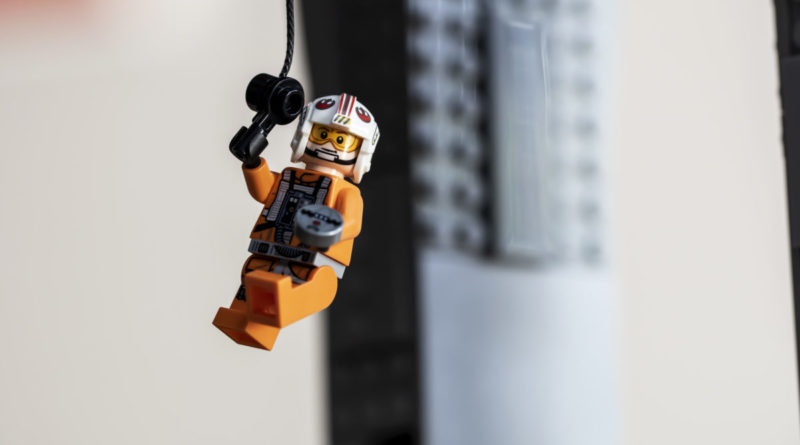 75313 AT-AT features an inaccurate Luke Skywalker minifigure, which might take a bit of the shine off for die-hard LEGO fans.

Although they’re broadly similar, Luke’s pilot uniforms do undergo subtle changes between A New Hope and The Empire Strikes Back. The most obvious change is the gloves; they’re white when he’s piloting a Snowspeeder, and black when he’s in an X-wing. The leg piece also undergoes some slight changes; the flares on his right leg should be absent in a set such as this one.

What’s especially frustrating is that a white-gloved Luke has appeared in the past. 75049 Snowspeeder was released in 2014, and offered both a Luke Skywalker and Dak Ralter with the correct uniform. 75074 Snowspeeder Microfighter also includes the correct uniform, albeit with an unnamed pilot at the controls.

So what changed? The most plausible answer is that re-using the X-wing uniform is a cost-saving measure, made on the assumption most LEGO fans won’t notice. That’s probably the case, but in a set like 75313 AT-AT – the most expensive set on the market by a considerable margin – it’s a little harder to justify.

The trend of recycling Star Wars minifigures, even when it doesn’t really make sense, has happened on a few other occasions. One such example is 75286 General Grievous’s Starfighter; this 2020 set re-used the lava-damaged minifigure from 75269 Duel on Mustafar. While it’s not totally out of place, the expressions and battle damage diminished a set that was otherwise remarkably accurate.

Conversely, far cheaper sets have received exclusive minifigures that capture the essence of a scene. 75222 Betrayal at Cloud City featured a number of exclusive minifigures including Princess Leia, Han Solo and Lando Calrissian, who received a new printed cape piece. Since this set was less than half the price of the UCS AT-AT, the inaccurate Snowspeeder uniform is particularly galling.

While the set has seen a significant price reduction in the UK recently, it’s still annoying that such a high price doesn’t warrant truly accurate minifigures. Hopefully the LEGO Group will include more accurate minifigures in the future. If an off-model minifigure hasn’t totally shattered your hopes, you can buy 75313 AT-AT from November 26. 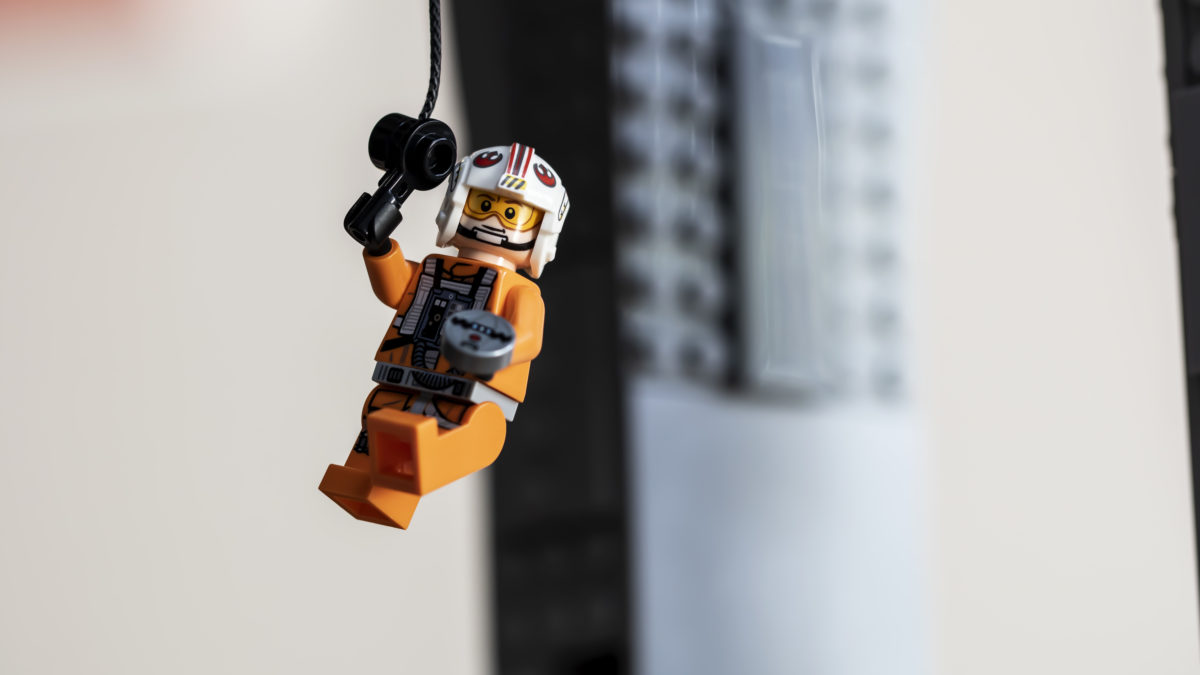