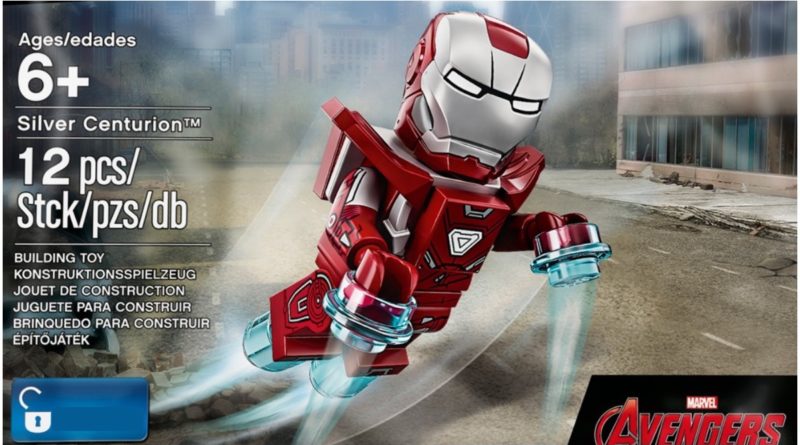 An upcoming LEGO Marvel set pays tribute to an old promotional item, rewarding the most dedicated LEGO fans along the way.

76216 Iron Man Armoury is an upcoming release in the LEGO Marvel line, and one of a few LEGO sets to directly reference the Iron Man movies. This one pays tribute to Iron Man 2 – one of the, shall we say, less beloved entries in the Marvel Cinematic Universe. There’s a few subtle nods to that film’s events; a notable inclusion is Whiplash, who was played in the original movie by Mickey Rourke. Despite the film’s age, this is the first time Whiplash has earned a minifigure counterpart.

Many other elements of the set go into building its armour bays, which appear to be compatible with sets like 76125 Iron Man Hall of Armour. Each bay is designed to hold an Iron Man suit, with one featuring a stickered display that mentions Mark XXXIII Silver Centurion.

This suit has also appeared in LEGO form, way back in 2016. It was included as a physical bonus item for the LEGO Marvel’s Avengers video game, and is one of the most desirable LEGO Iron Man minifigures ever released.

Each one features extensive arm and leg printing, a separate chest armour assembly (with its own printed pieces) and a bruised Tony Stark minifigure head. As such, for various reasons, it’s very expensive to pick up on the secondary market.

If you took the plunge on LEGO Marvel’s Avengers way back when, you now have the perfect home for your Silver Centurion minifigure. If you didn’t pick it up, don’t worry; over thirty Iron Man minifigures have appeared in other sets over the years, giving you plenty of alternatives.