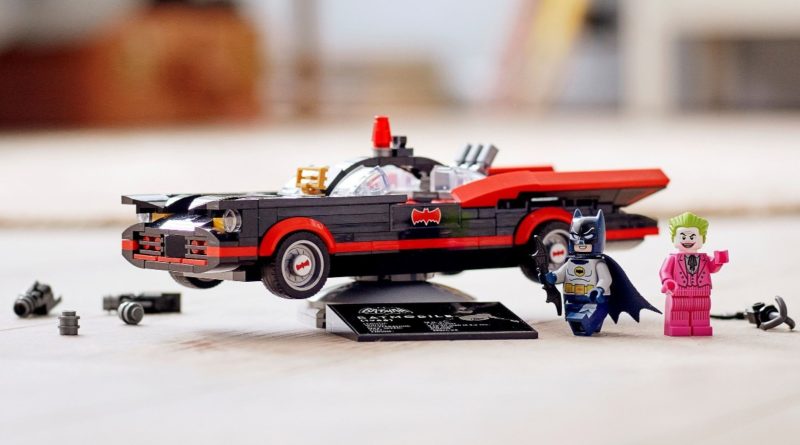 All but three of the current crop of LEGO Batman sets are due to retire by the end of the year, leaving the superhero themes almost entirely without the Dark Knight’s cape or cowl in 2023.

While Marvel continues to flourish under the LEGO Super Heroes banner, in tandem with the Marvel Cinematic Universe, DC has only floundered in 2022. Just one brand new product has arrived in all markets, in the form of the 4+ set 76220 Batman versus Harley Quinn, joining the three sets based on Matt Reeves’ The Batman (which originally launched in the US in October 2021, then followed elsewhere in January this year).

There’s a clear dearth of DC movies at the moment on which to base any new LEGO sets, of course, which probably has more than a little to do with what appears to be – at face value – the winding down of the LEGO DC theme. That doesn’t quite explain why we aren’t seeing any LEGO sets for Black Adam, however, which arrives in cinemas in October (and with one of the world’s biggest movie stars, Dwayne Johnson, in the leading role).

Regardless, the end result is that when the ball drops on 2022 in Times Square, only three LEGO Batman sets will still be in production: a minifigure-scale Batmobile, a direct-to-consumer Batmobile, and Harley Quinn on a skateboard. Everything else – including the 1989 Batwing, three other Batmobiles and both Batman cowls – is due to retire by the end of December.

At least one of those sets, 76239 Batmobile Tumbler: Scarecrow Showdown, has already sold out in the UK and Europe, so if you’re keen on any of the rest of these departing models, best act fast. Remember that these dates are not necessarily set in stone, though, and could still change before the year’s out.