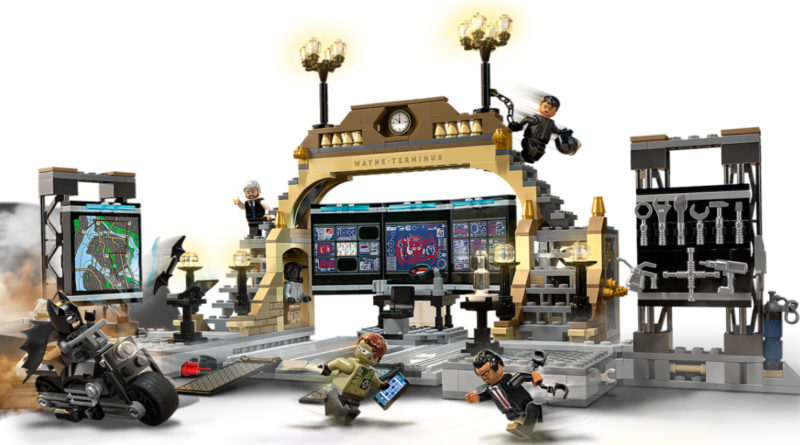 The four LEGO sets based on the upcoming The Batman have been unveiled ahead of 2022, but are also available for pre-order in the US now.

Anyone eager to get their hands on the LEGO DC The Batman models, revealed earlier today thanks to listings on LEGO.com, can get their orders in right away, just as long as you’re in the US.

Those of you shopping in the US can get your purchases of The Batman builds in from today as the listings that showcased sets have also revealed that pre-orders for 42127 The Batman – Batmobile, 76179 Batman & Selina Kyle Motorcycle Pursuit, 76181 Batmobile: The Penguin Chase and 76183 Batcave: The Riddler Face-off have officially begun in the region.

With plenty of exclusive minifigures all based on The Batman, due for release on March 4 2022, the sets capture moments from the film in three System creations and one Technic model including a new Batmobile and Batcave build.

Minifigures include Batman, The Riddler, Penguin and Selina Kyle, who is not identified as Catwoman in the sets – suggesting that she may not adopt the name until at least later in the film, or possibly not at all.

All four LEGO The Batman models launch on January 1 2022 but the US will be receiving them early on November 1 with pre-orders now live on the official online store. You can find out more about them, including the prices in our initial report.