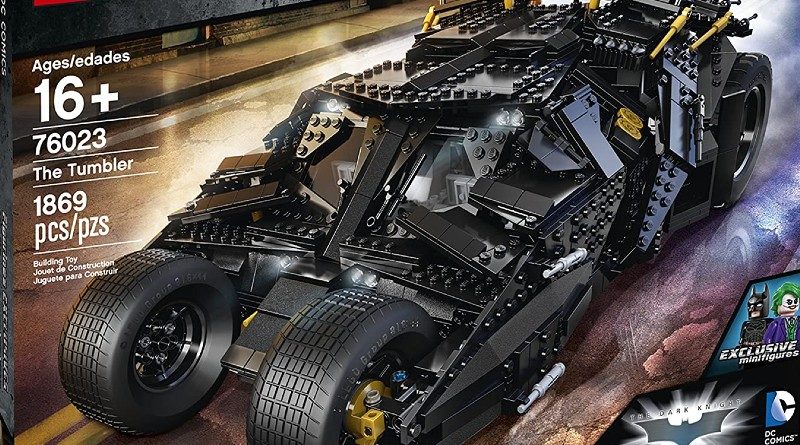 A new rumour is reporting that a remake of LEGO DC Batman 76023 The Tumbler is set to hit the streets later this year, with a possible price increase included.

Following its release in 2014, 76023 The Tumbler could be making a comeback with a significant increase in size and price – at least according to Instagram user Falconfan1414 who heard the news from bohner_bricks.

The report states that allegedly, this new version of the Tumbler would be like the original model, with minifigures of the Joker and Batman likely included. However, the main difference comes from the Batmobile build potentially costing $50 more than in 2014.

We’ve already summarised which Batmobiles we still need to see built in bricks, and an updated version of the Tumbler featured in that list. We’ll keep you updated on this rumour as we approach the summer season of LEGO sets, but note that nothing is confirmed until officially announced by the LEGO Group.