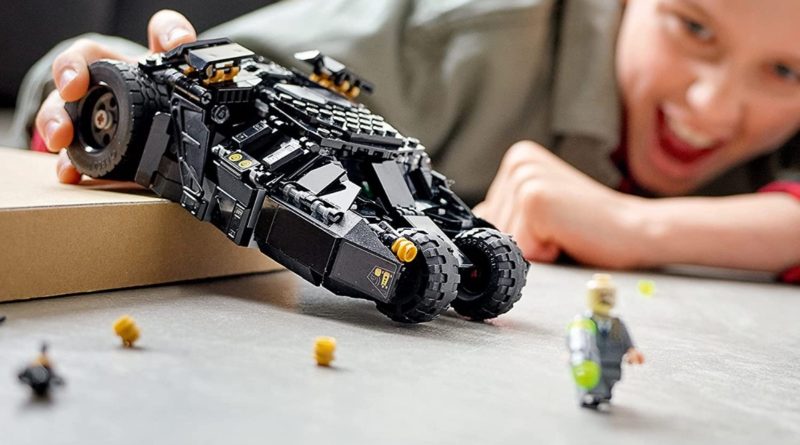 The latest LEGO Batman set based on Christopher Nolan’s The Dark Knight trilogy is now available to order in 76239 Batmobile Tumbler: Scarecrow Showdown.

This particular version of the Batmobile draws on Batman Begins, including minifigures of both the Caped Crusader and Jonathan Crane, who’s better known as Scarecrow. This isn’t our first minifigure version of that character by any means, but it is the first one based on the design from Nolan’s trilogy.

Unfortunately, he doesn’t come with a separate, unmasked head – instead, it’s Bats who gets the alt head, representing the terrifying vision Scarecrow sees after inhaling his own fear toxins. It’s one of the most disturbing visuals in the entire trilogy, and makes for an equally disturbing minifigure.