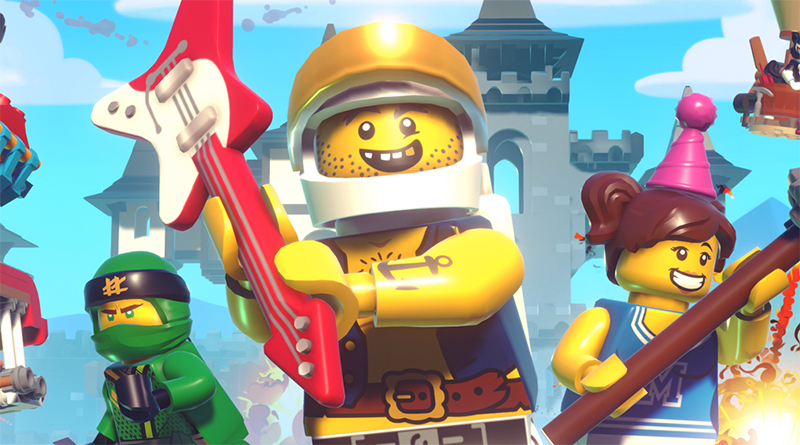 The new LEGO mobile game, LEGO Brawls, has been confirmed for release on September 19 when Apple Arcade launches.

Yet another new LEGO mobile game is on the way, with LEGO Brawls developed by Red Games Co for the new Apple Arcade service. It will be a launch title for the new gaming platform that will arrive on September 19. The game will see four players on two teams brawling in gameplay that promises non-stop action. Settings will include iconic LEGO themes such as NINJAGO.

During each stage of the game, there will be new challenges, objectives, and power-ups. Brick-building is involved as players direct minifigures to build power ups such as a pie launcher, money gun, snake car, jetpack and hot dog stand.

The game was first announced back in March. “The App Store is the world’s biggest and most successful game platform. Now we are going to take games even further with Apple Arcade, the first game subscription service for mobile, desktop and the living room,” said Phil Schiller, Apple’s senior vice president of Worldwide Marketing at the time.