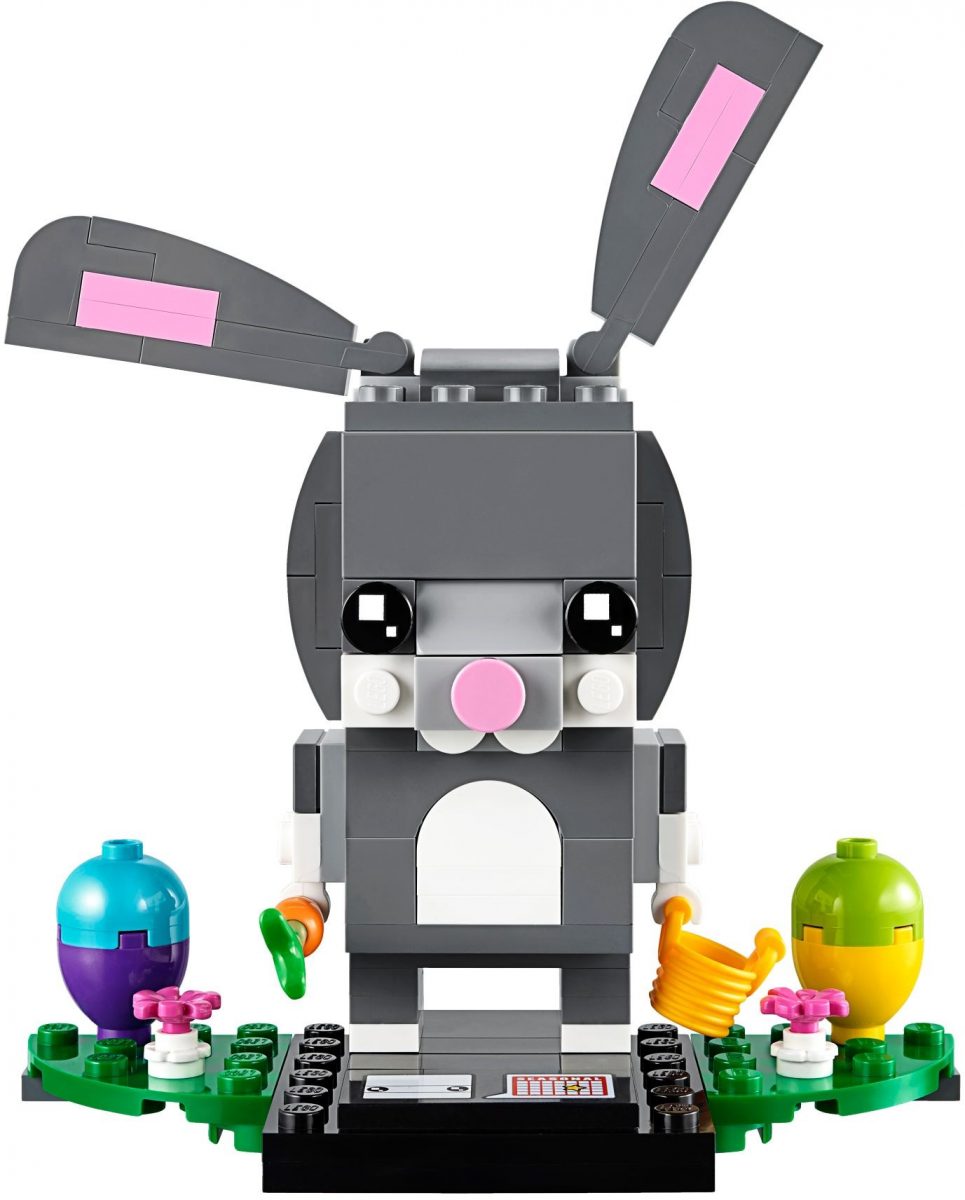 An official image of the next exclusive LEGO BrickHeadz set, 40271 Easter Bunny, has been shared online.

LEGO fans can get a look at an upcoming seasonal LEGO BrickHeadz set in a new official image. Brickset has shared this image of 40271 Easter Bunny, that might be competing with 40270 Valentine’s Bee for the cutest character in the theme so far.

The seasonal LEGO sets this year are all part of the LEGO BrickHeadz theme, with 40271 Easter Bunny the next character due to be released. It will be priced at £9.99, and is expected to be released in the next month.