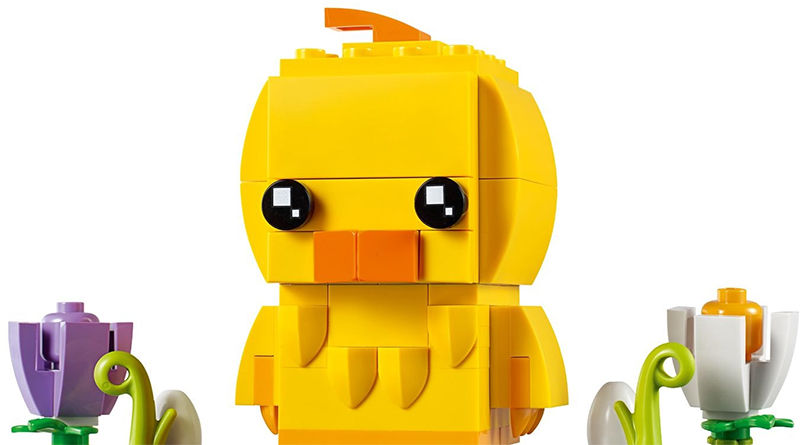 LEGO BrickHeadz 40350 Easter Chick has been released today ahead of the spring holiday.

Coinciding with the release, LEGO fans can get a new freebie when placing an order totalling £35 or more at shop.LEGO.com. The promotional 36 piece set is 853958 Chicken Skater Pod, which includes a pod to store the pieces, an exclusive minifigure dresses as a chick and a skateboarding rabbit (and why not?). Any purchases, no matter what theme they are from, qualify for this particular item. 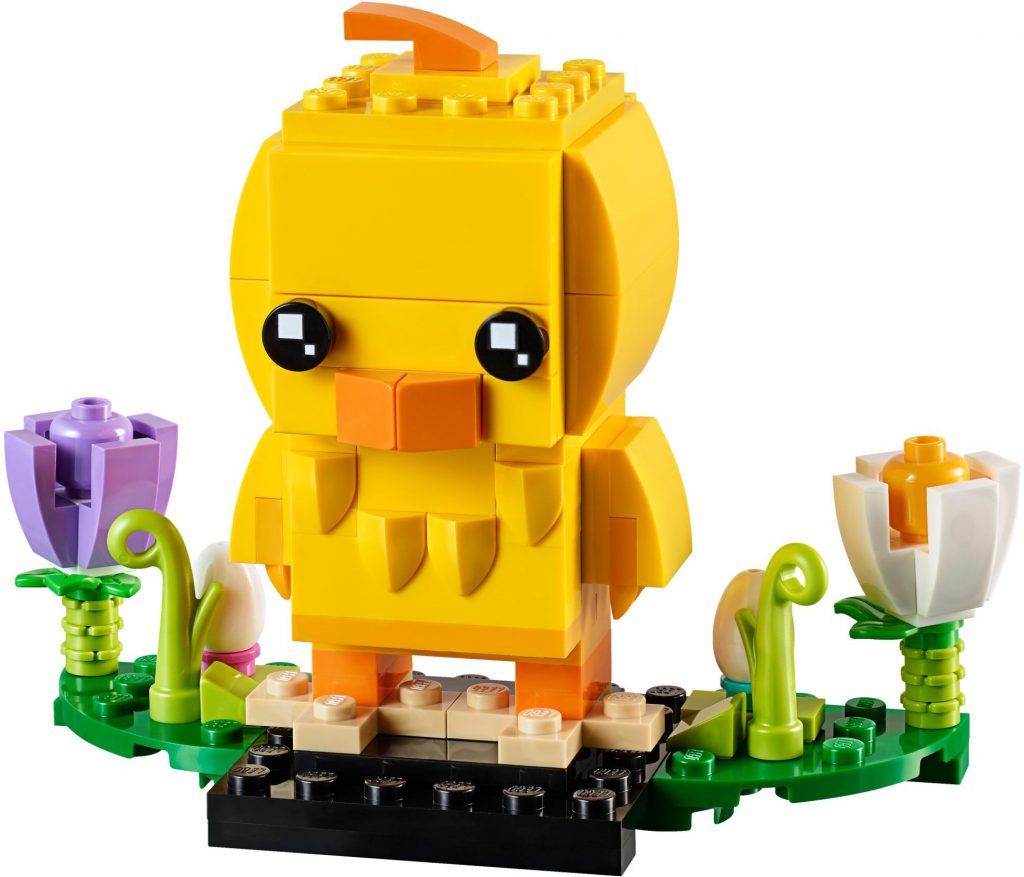 The quirky little set will be free with qualifying purchases until April 24 if stock does not run out before then.