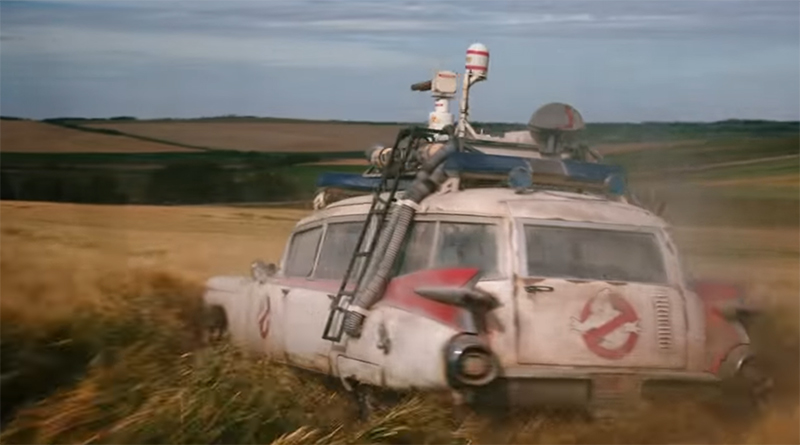 Another new LEGO BrickHeadz set has been announced based on the 1984 classic movie Ghostbusters.

Following the announcement of the Harry Potter characters being introduced in the LEGO BrickHeadz theme, the company has now announced a set based on Ghostbusters on social media. Peter Venkman and Slimer will be released as a two pack later this year, featuring printed parts and authentic detail.