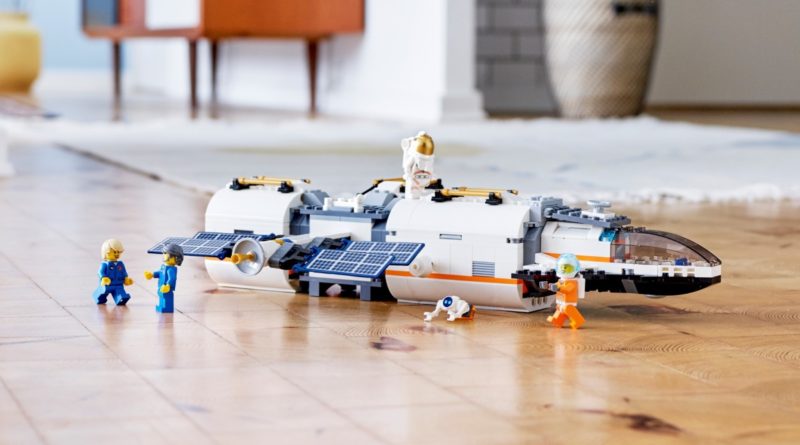 Listings for three more LEGO CITY 2022 sets have appeared at a price comparison site, suggesting the evergreen theme is heading back out into space.

Brickmerge.de has published product numbers, price points and tentative set names (translated for this story by Safari) for a trio of LEGO CITY sets arriving in 2022, all of which are apparently anchored around missions to the moon.

CITY’s space subtheme has received new additions at regular four-year intervals since 2011, but these sets – if they pan out as expected – will interrupt that schedule by coming three years after 2019’s Mars exploration range, suggesting space is proving an increasingly popular subject for the theme’s target audience.

Here’s the full list of LEGO CITY space sets reportedly on the way in 2022, along with their expected price points, according to brickmerge:

While ‘moon’ may be swapped out for ‘lunar’ in the final product names (at least going by 2019’s 60227 Lunar Space Station), it’ll be interesting to see if there’s any tangible depiction of the moon’s surface across these sets. Based on the Mars sets from two years ago, though, it’s unlikely.