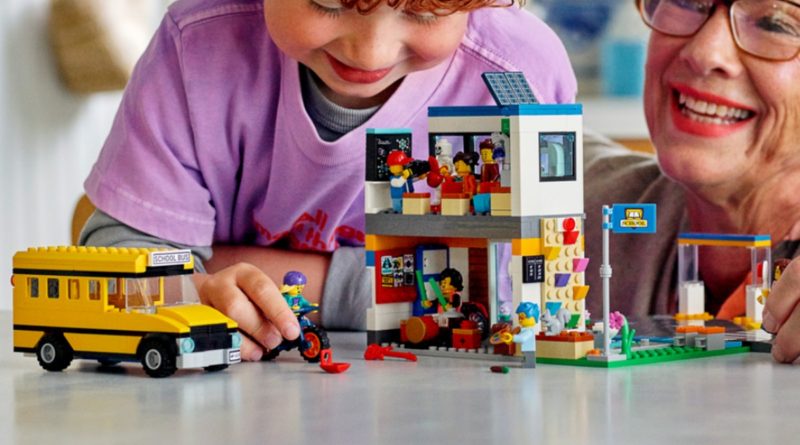 The full list of LEGO CITY sets retiring in 2022 and 2023 has shrunk by some margin this month, as the LEGO Group has added another year to the shelf lives of multiple products.

As one of the company’s most prolific themes, CITY regularly sees a huge turnover in sets each year, and a whopping 35 models are still due to leave shelves in 2022 – including one yet to be released in 60352 LEGO CITY Advent Calendar, which is the only fresh addition to the list for August. But two more originally scheduled to retire this year will now do so in 2023, while another eight sets have been pushed back from next year to 2024.

Check out the full list of LEGO CITY sets organised by their retirement dates (according to Brick Fanatics’ sources) in the tables below, and remember that they’re all subject to change, so check back with us for regular updates.