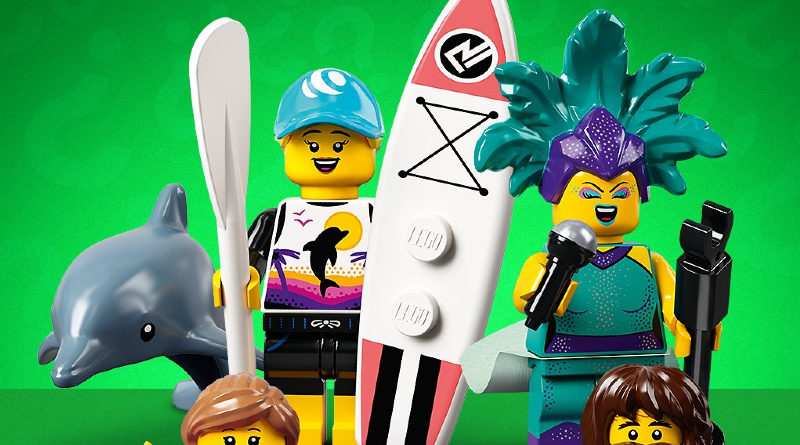 The number of LEGO Collectible Minifigures in a single box will be reduced from 60 to 36 from 71029 Series 21.

The newly-revealed assortment includes just 12 characters. That’s four less than the standard of 16, although that number has fluctuated over the years. 71022 Harry Potter and Fantastic Beasts Series 1 upped the ante to 22 minifigures, while 8909 Team GB Minifigures pared things back to just nine characters.

That said, given 71029 Series 21 is a mainline instalment – rather than a licensed or spin-off series – you can probably expect 12 to be the standard going forward. And with that in mind, the LEGO Group has apparently modified the box sizes to match. Instead of the usual mix of 60 minifigures per case, a box of Series 21 minifigures will include 36 blind bags.

You don’t need to be a mathemagician to know that 12 goes into 36 three times. But just like magic, each case will apparently contain exactly three complete series, according to Allen at The Brick Fan.

Allen does note that cases that are manually inspected by the LEGO Group may have uneven distribution. For the majority, though, a single box will bag you three complete sets. That makes splitting a full case between three people a much more enticing prospect – particularly when the last thing you want to be doing right now is standing around feeling bags in a store.