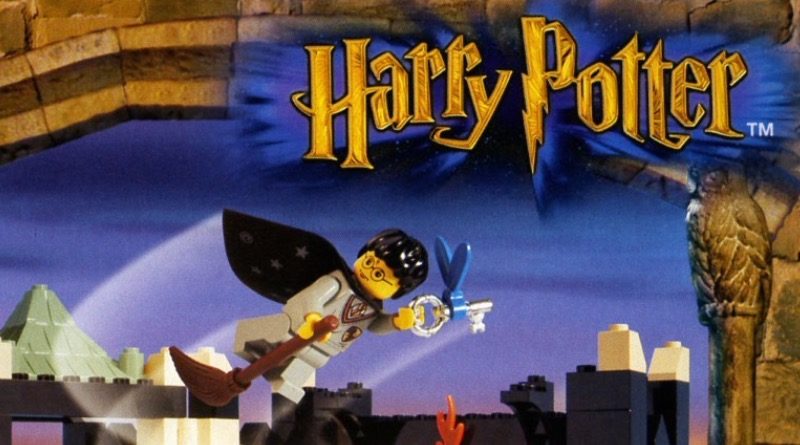 The LEGO Harry Potter designers have revealed that they originally considered taking their cues from Star Wars for the theme’s 20th anniversary range.

This summer’s LEGO Harry Potter sets include a (so far) six-strong line-up of golden minifigures, including Harry Potter, Ron Weasley, Hermione Granger, Lord Voldemort, Professor Snape and Professor Quirrell. It’s not the first time the LEGO Group has gone with golden minifigures to celebrate an anniversary, but they also weren’t the only option on the table.

Speaking to Bricks By Mind during this year’s LEGO Fan Media event, the LEGO Harry Potter design team revealed that they’d originally considered following in LEGO Star Wars’ footsteps by releasing brand new versions of classic minifigures, much like the retro characters included in that theme’s 20th anniversary sets in 2019.

When push came to shove, however, they decided to just give the modern Potter minifigures the Midas touch.

“They told us that gold was decided on because they wanted the minifigures to feel special, collectible and valuable, and gold gave them that look,” the YouTuber explained. “They did say that classic minifigures were considered, but ultimately were decided against because they weren’t as charming as classic LEGO Star Wars minifigures were.

“[The LEGO Group’s] art style for Harry Potter has drastically changed since the first wave, specifically with the face prints, and they were actually worried that classic minifigures would actually devalue the sets as the designs are not up to modern standards.”

It’s fair to say that 1999’s LEGO Star Wars minifigures aren’t really up to modern standards, either – but there’s still quite a startling difference in design between classic Han Solo and Luke Skywalker and the original Harry Potter and Hermione Granger minifigures.

Where Star Wars’ earliest characters leaned into the simplistic style of the rest of the LEGO portfolio, those original iterations of Harry and the gang used a weirdly realistic art style. Hermione is probably the most egregious example, sporting full, red lips, eyelashes, pupils and pencil-thin eyebrows. It’s not necessarily bad, but it just doesn’t feel like it has that quintessential LEGO DNA.

The first six golden Harry Potter minifigures are available across the summer wave right now in the UK and Europe, and will launch in the US on August 1. Time will tell whether any more join the line-up later this year, but Dumbledore feels like a very significant omission in this initial batch…