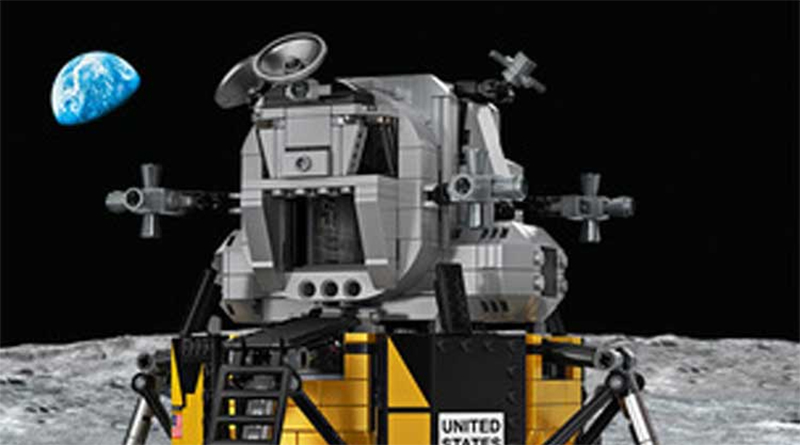 A new LEGO Creator Expert set is on the way, with NASA Apollo 11 Lunar Lander shared in an official LEGO marketing image.

LEGO retail partners receive images to allow them to promote their products, and one such image has revealed an all new LEGO Creator Expert set – NASA Apollo 11 Lunar Lander. It is expected to initially be a direct to consumer set at shop.LEGO.com, but evidently will be available later at regular retail.

The image was shared at the 2TTOYS retail website, which was picked up by Promo Bricks. This new real world space based set looks to be built in a modular fashion to faithfully recreate the iconic Lunar Lander. 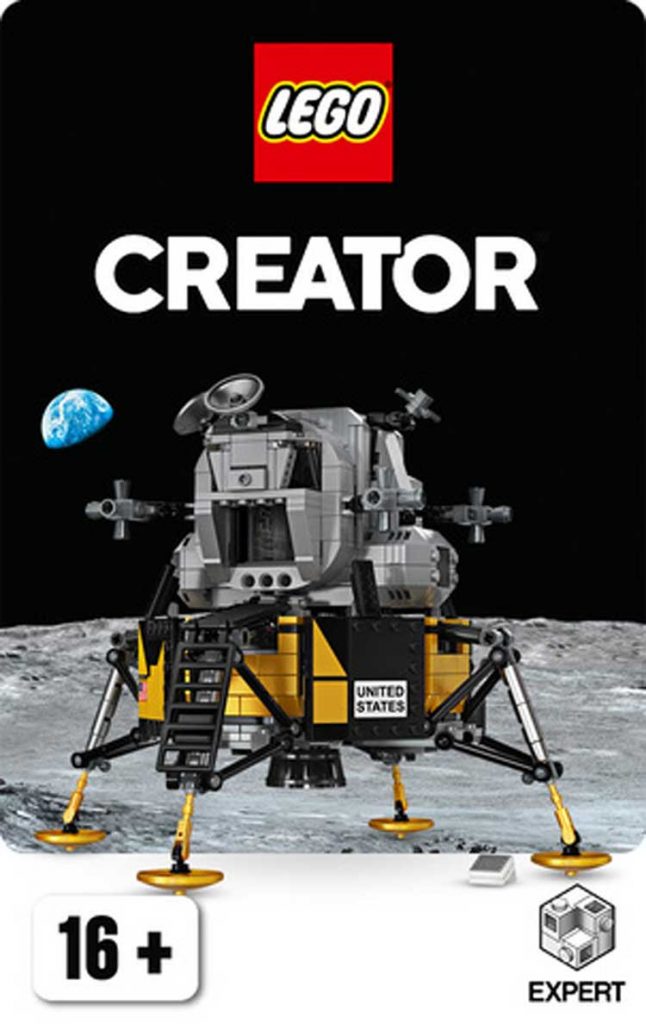 It seems that this upcoming set’s launch will coincide with the release of the new space exploration inspired LEGO City sets that will be released on June 1, making for some synergy between the two themes.

This will be a change of subject matter from the most recent Creator Expert set, 10265 Ford Mustang, which recreates a beloved American muscle car and was reviewed by the Brick Fanatics team.