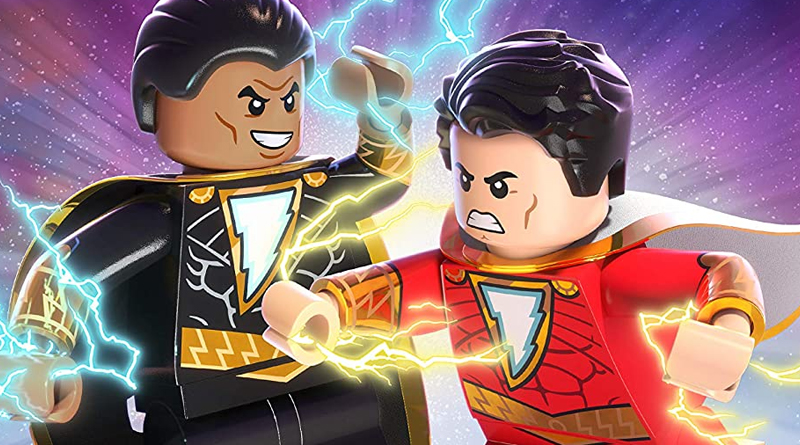 A trailer for the upcoming straight-to-home movie LEGO DC: Shazam! – Magic & Monsters has been shared by Warner Bros.

LEGO DC: Shazam! – Magic & Monsters is on the way this June – and available to pre-order now. SyFy has a first look at the new animated movie, with a little clip shared online.

In this new animated LEGO DC adventure, Mr Mind and Black Adam turn the Justice League into children – so they turn to Shazam! for grown up advice. He must join the team and help lead them to victory while learning how to trust others.

The children versions of the Justice League characters look to have been inspired by the LEGO Mighty Micros.

LEGO DC: Shazam! – Magic & Monsters will be released on June 10 and is available to pre-order now.