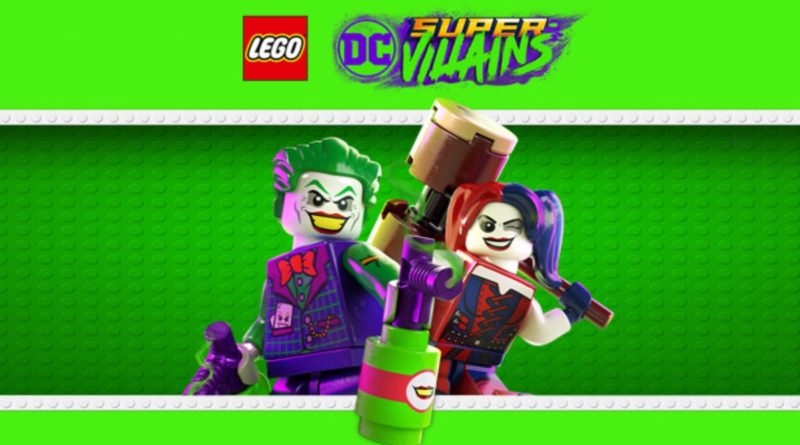 The December line-up of games due to arrive on PlayStation Plus is rumoured to include TT Games’ LEGO DC Super Villains.

According to a leak from the Dealabs forum, next month’s selection of games available on PlayStation Plus is rumoured to include the epic LEGO DC Super Villains from the crew at TT Games. Dealabs has accurately confirmed PlayStation Plus line-ups for a number of months, so it’s likely to be accurate. Released on consoles in 2018, the game features a unique storyline set in the DC universe, 270 characters to unlock and plenty of fun DLC to play through.

As the biggest LEGO video game to date, LEGO DC Super Villains gives players the opportunity to take on the role of a number of comic book bad guys (and gals). With the Justice League gone and the evil Crime Syndicate of Earth 3 now acting as the planet’s protectors, it’s up to you and your fellow troublemakers to save the day.

If you’ve not played LEGO DC Super Villains yet, be sure to check out the game from December it it finally appears on PlayStation Plus. It should keep you busy for a few months, at least until the repeatedly-delayed LEGO Star Wars: The Skywalker Saga finally arrives in early 2022.