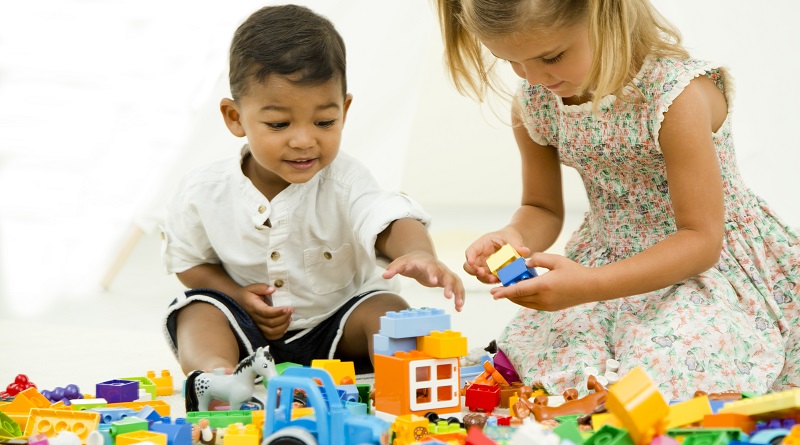 The LEGO Group has announced today that the company is celebrating 50 years since the LEGO DUPLO brick was launched.

A press release from the LEGO Group announced that 50 years ago, the first LEGO DUPLO was unveiled. In 1969, man set foot on the moon for the first time, and the LEGO Group made a bigger brick for younger children. 510 and 511 were the first DUPLO released. The LEGO DUPLO logo has used a rabbit since the late 1970s.

As LEGO fans know, the DUPLO brick is double the size of a regular LEGO brick – what is less known is that ‘DUPLO’ is derived from the Latin word ‘duplex’, which translates to double. 4:1 and 3:1 scale were both considered, when then LEGO owner Godtfred Kirk Christiansen decided to use hollow studs, making the bigger pieces compatible with traditional LEGO bricks.

When The LEGO Movie 2: The Second Part arrives in cinemas on February 8, DUPLO bricks will be a key part of the film as they terrorise the Bricksburg residents. It is an acknowledgment of the long-lasting product range, that it will sit alongside traditional minifigure and mini-doll scale LEGO pieces on the big screen.