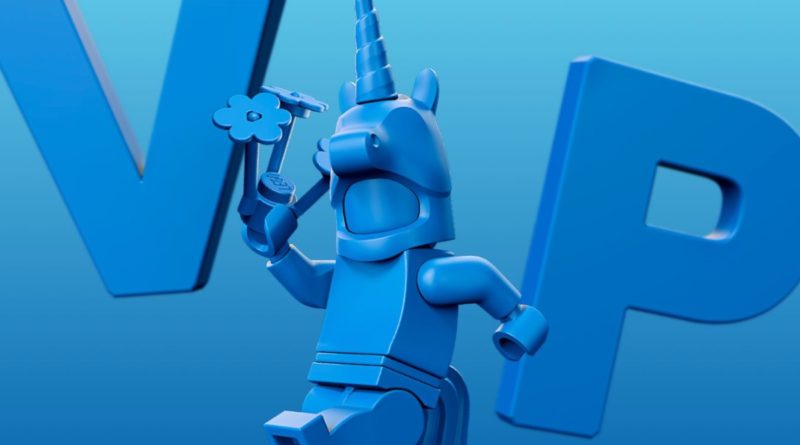 A huge chunk of LEGO fans aren’t actually interested in a new subscription service, according to a poll of Brick Fanatics readers.

The LEGO Group is currently surveying VIP members on the viability of two separate subscription programs: one geared towards collecting and rebuilding official sets, and the other anchored around learning how to creatively use LEGO bricks. Both would come with a similar list of benefits, including free gifts with every purchase, access to limited-edition products and the ability to buy retired sets.

While that survey will run until January 7, 2022, we decided to take a snapshot of the gut reaction to the proposals through Twitter, asking our followers what they’d be prepared to pay for such a service. The main survey suggested a price of £4.99 per month, but we added responses for £6.99 and £9.99+, along with a fourth option for those who just aren’t interested in it at all.

The results are now in, and they’re pretty surprising: a huge 41.9% of respondents said they’re not interested in the subscription service. Given the potential benefits on offer – particularly the chance to buy sets from the archive – that wasn’t a result we were expecting.

Adding up those figures, the majority of fans have indeed indicated that they’d be willing to join a potential LEGO subscription service, but it’s a much tighter margin than we’d have otherwise anticipated. This was only a briefly-run poll that sampled a small number of fans, but if it’s any indication of the wider response, the LEGO Group’s marketing department may be equally surprised.

Of course, as our Twitter follower Brian Thorn put it, the amount anyone would be willing to pay for a subscription service would really depend on ‘what you’ll get in return’. You can find out more about the potential packages on offer through the two proposed subscription programs here. 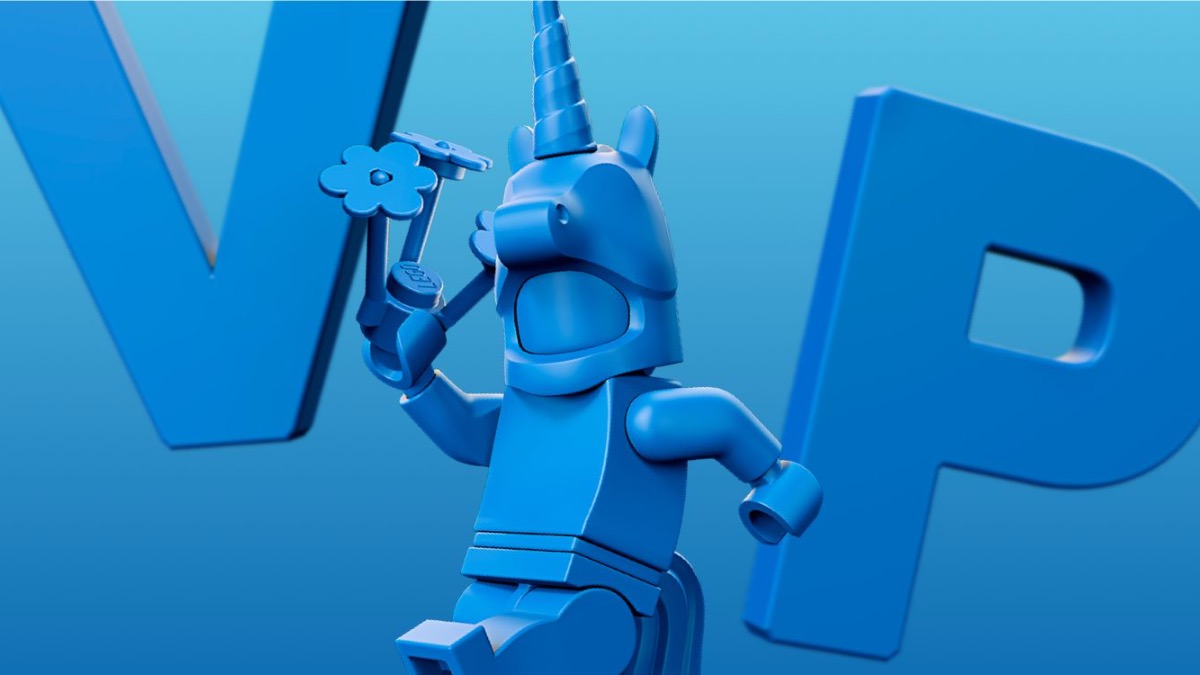