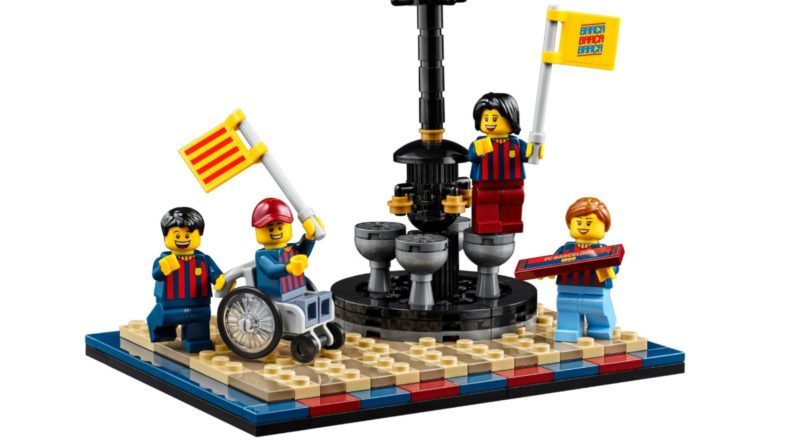 The LEGO Group has revealed a new football-themed Gift with Purchase on the official Australian site.

LEGO 40485 FC Barcelona Celebration is priced at $29.99 AUD on the LEGO store in Australia, but is expected to be the GWP for the rumoured 10284 Camp Nou. The 178-piece set includes five minifigures dressed in the club colours of blue and red, celebrating an apparently successful match at Barcelona’s Font de Canaletes.

Given that it’s on the site now, it seems likely that it will become available to take home from September 1. There are no details as to what the minimum spend will be to get it, or whether it comes with a specific set, but hopefully we’ll get all that information and more in the next few days as the new month begins.

Not only does this early look at 40485 FC Barcelona Celebration confirm its existence at all, it also gives us a sneak peek at the official images for the model.

Of course, any and all details around this set and 10284 Camp Nou are still subject to change until we got official information from the LEGO Group. Now that 40485 FC Barcelona Celebration is on the site, however, we expect those final details will be coming soon. 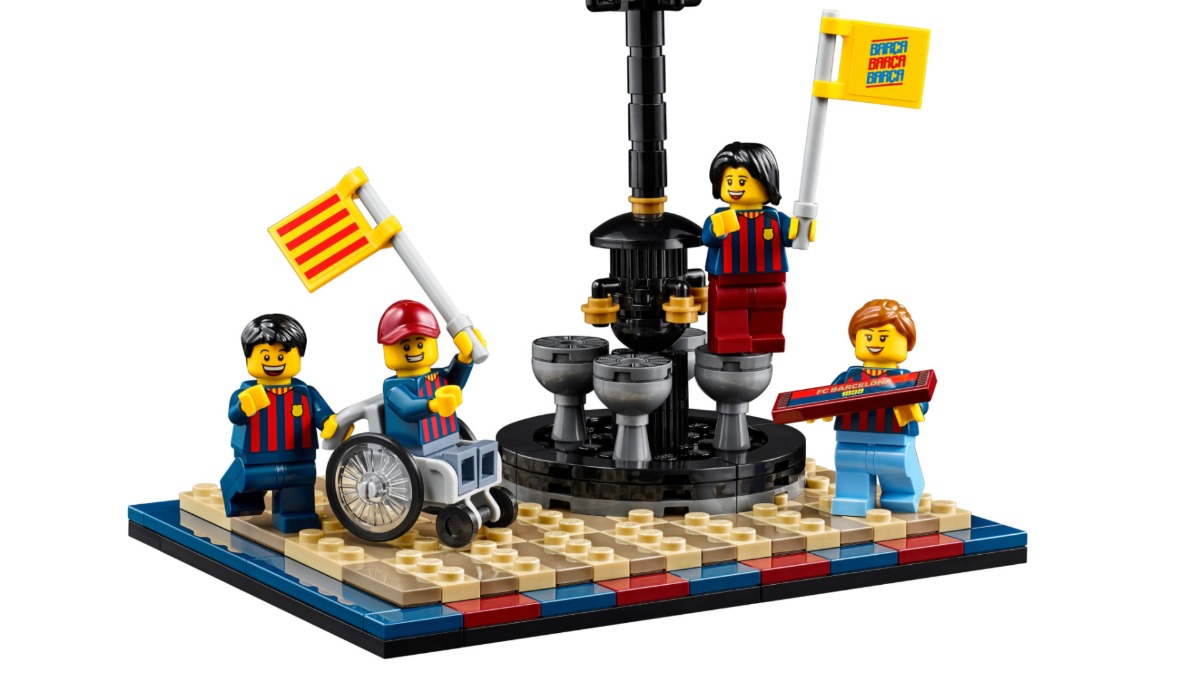