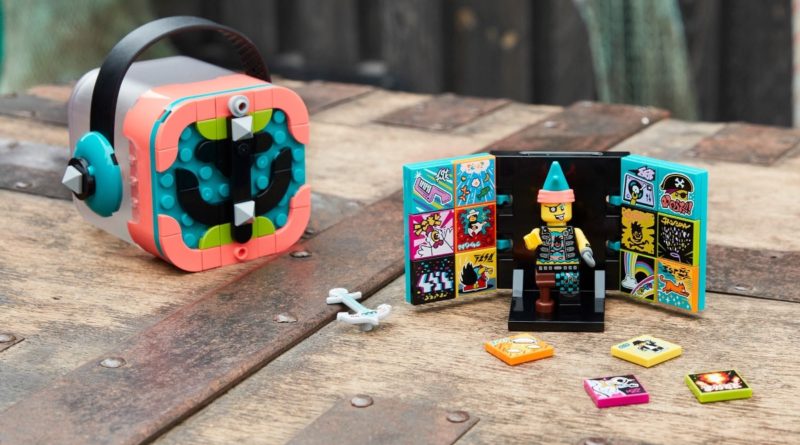 Epic Games’ latest press release suggests its partnership with the LEGO Group could be paving the way for a Fortnite theme not dissimilar to VIDIYO.

That aborted augmented-reality theme was the LEGO Group’s most recent attempt to blend the worlds of physical and digital play, following on from 2019’s Hidden Side. A lacklustre reception and poor sales prompted the LEGO Group and Universal Music Group to abandon VIDIYO ahead of schedule – but that clearly hasn’t deterred the former party from trying again.

This time, it sounds like it’s going to be with Fortnite developer Epic Games, which has just announced a $1bn investment from LEGO Group parent company KIRKBI. The press release for the latest funding round – which also includes a $1bn investment from Sony – states that ‘all three companies highly value both creators and players, and aim to create new social entertainment exploring the connection between digital and physical worlds’.

The LEGO Group has already announced plans to make the metaverse safer with Epic Games, but the particular wording here implies the partnership could also involve some focus on what the LEGO Group has previously referred to as ‘fluid play’ – or combining physical LEGO sets with digital activities, just as it did with Universal Music Group for LEGO VIDIYO.

Both Epic Games and the LEGO Group will surely be hoping for a little more success with whatever they’re currently cooking up, but the size of its investment suggests the founding family behind the LEGO Group is fully committed to making it work.

We still don’t know exactly what the tangible results of this partnership will be, however – and it’s unlikely we’ll find out any time soon, given how much both parties are discussing the ‘long-term’ nature of their affiliation.