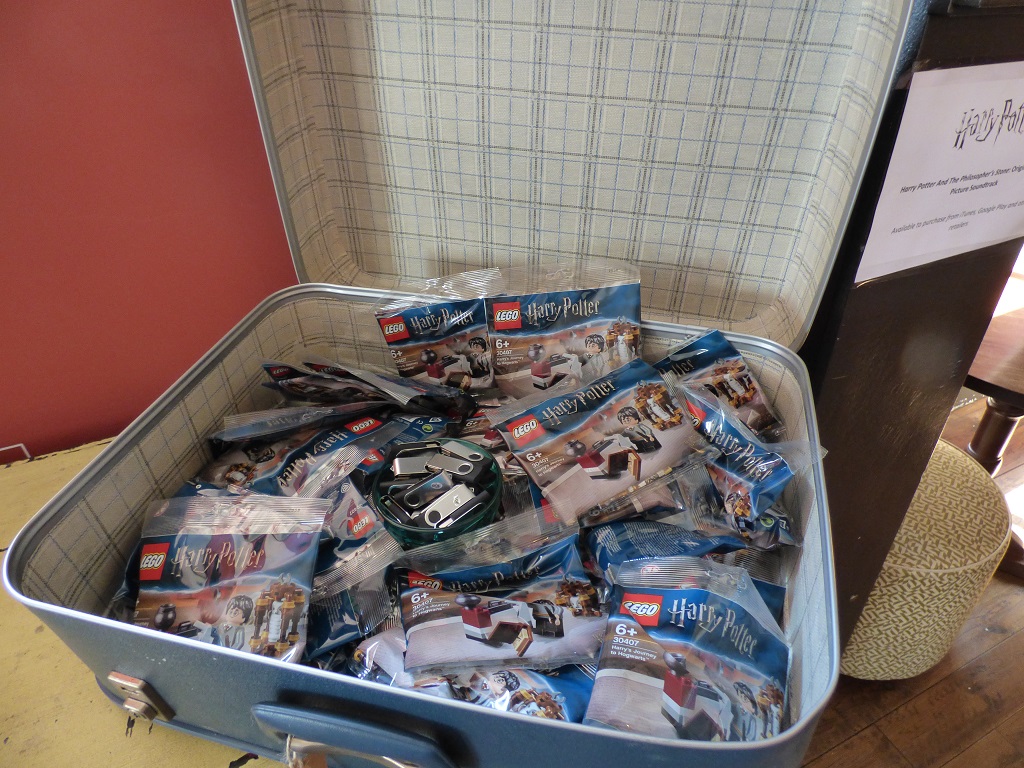 A new polybag, 30407 Harry’s Journey to Hogwarts, has been revealed at the LEGO Harry Potter launch event.

UK press were invited to a LEGO Harry Potter launch event in central London this afternoon, providing a first opportunity to get hands on with the new range. The biggest surprise at the preview was the reveal of a new polybag, 30407 Harry’s Journey to Hogwarts. At some point over the next few months, the little set will be part of promotional activity around the new range. 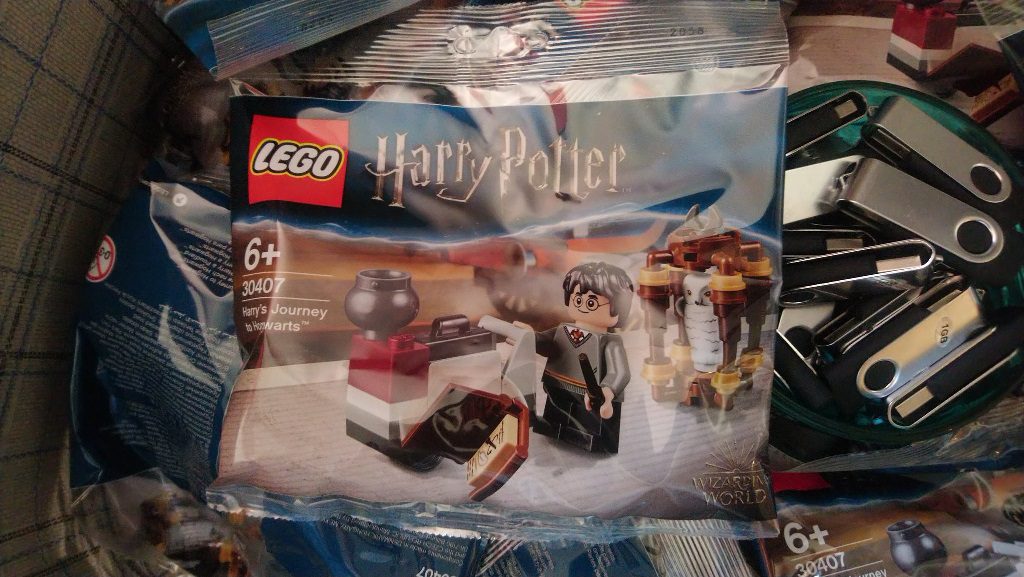 The polybag perfectly complements 75955 Hogwarts Express, as it features Harry Potter with his luggage and his owl Hedwig.