Four LEGO Harry Potter sets are expected to retire this December, making it a good moment for collectors to pick up the soon to be discontinued models.

Last year saw the return of LEGO Harry Potter to the delight of fans around the world. The newly published run-down of sets expected to retire this year, shared by the Brick Fan, lists four sets from the wizarding theme are due to disappear from store shelves: 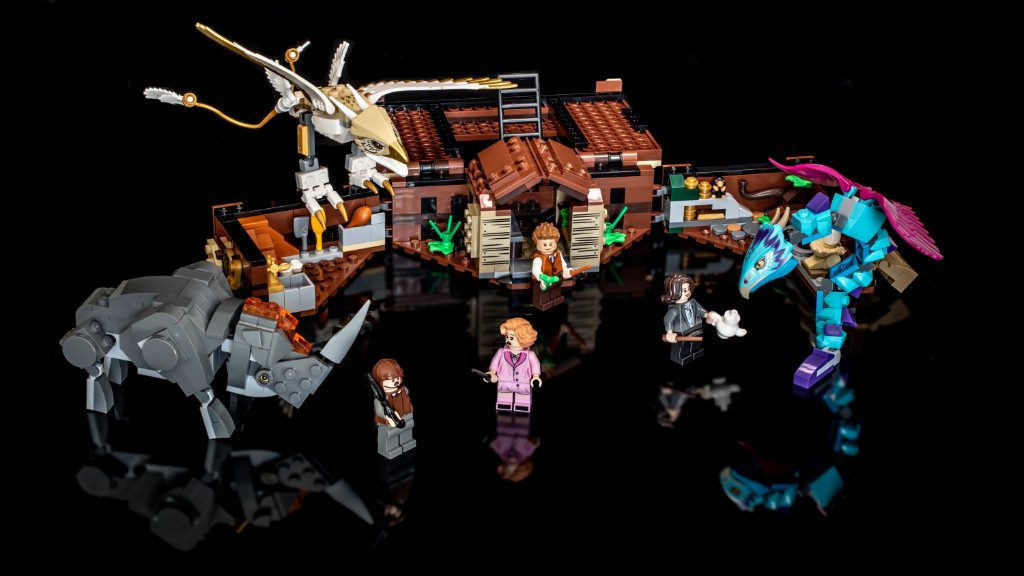 While 75964 Advent Calendar is to be expected, the two Fantastic Beasts sets vanishing may be less so. The Brick Fanatics review was particularly impressed with 75952 Newt’s Case of Magical Creatures, a set that combines a playset and an story-relevant function.

75950 Aragog’s Lair and 75951 Grindelwald’s Escape are both smaller sets in the theme that include key characters for any Potterhead.