From August 13, LEGO Stores will be holding exclusive Harry Potter wand building events in the UK. The promotion is taking place in other countries too, but the exact dates may vary. In the UK, the LEGO Store Watford is running the event from August 13 until September 2, from 2.00pm until 4.00pm each day. The age restriction on the make and take is that participants must be from 6 to 14 years old. 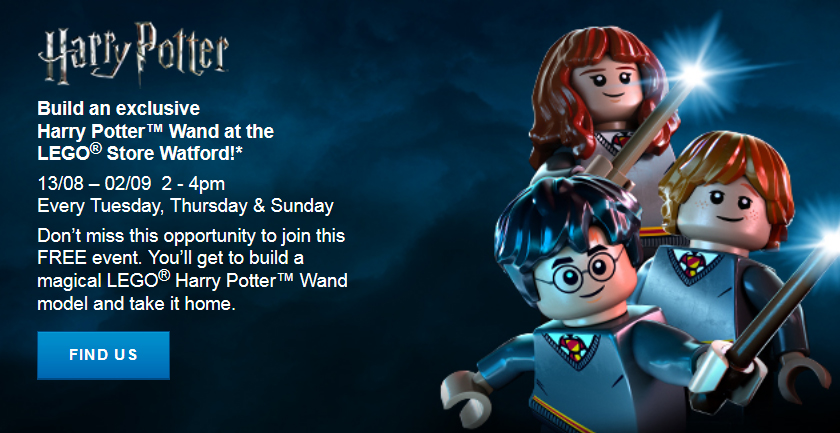 The promotional activity is running while stocks last, with the model being built in store and participating then children then permitted to take them home. Hopefully the wands will be more authentic than those at the Harry Potter launch event were… 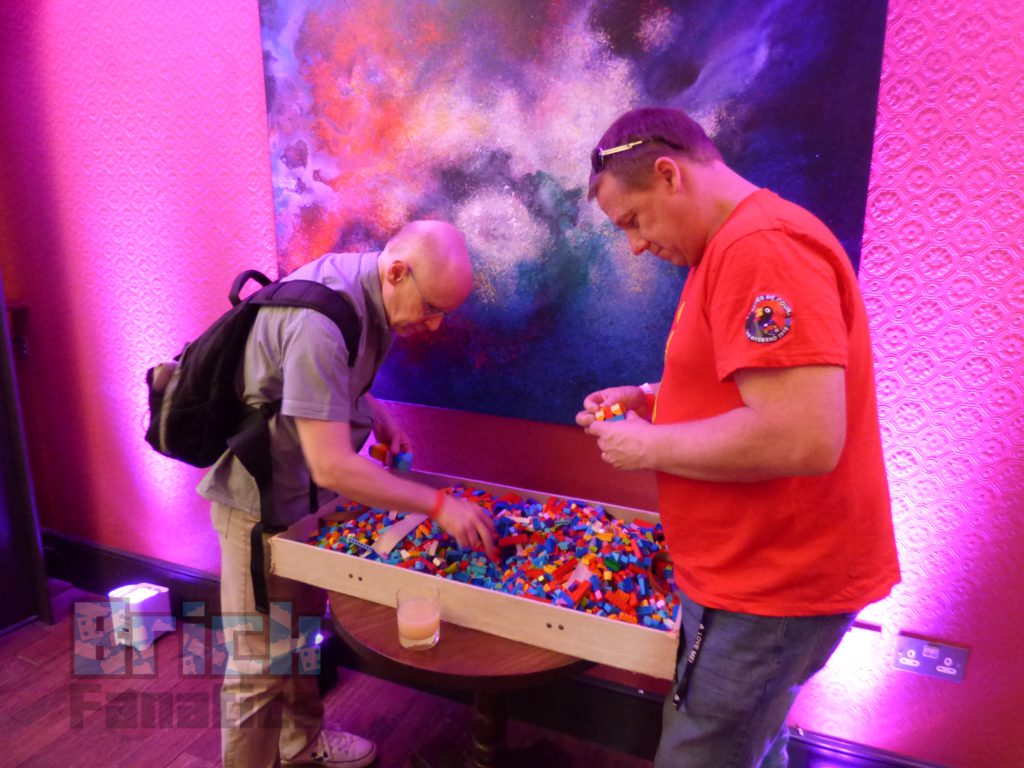