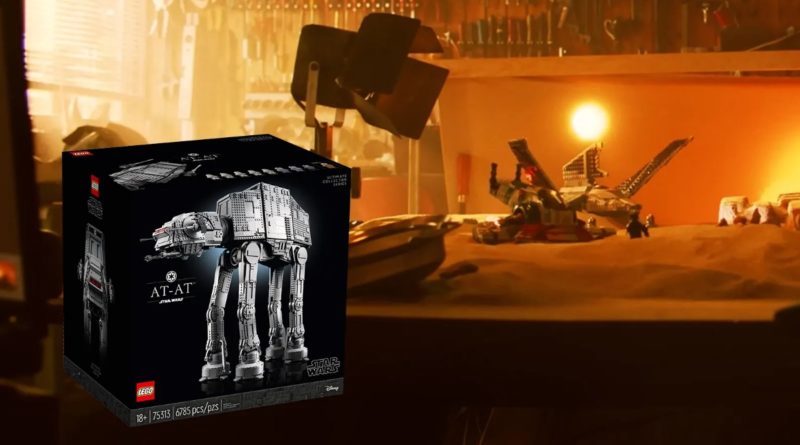 The fan vote for the LEGO Ideas Star Wars brickfilm contest has officially begun, after an expert review that picked the semi-finalists for the competition.

The chance to submit your entries for the only active LEGO Ideas contest at the time of writing is over as the panel of judges from LEGO Ideas have poured through all 195 submissions to the Star Wars competition, choosing the movies that are moving forward into the next stage of the event.

You can find the full list of semi-finalists on the LEGO Ideas blog, and at the end of the fan vote period on February 3 four winners will be revealed for the second fan vote starting from February 10, where only one brickfilm can come out on top.

The winner of this contest will walk away with 75313 AT-AT, though every brickfilm that succeeds in the first fan vote will receive 75288 AT-AT, 75309 Republic Gunship and a LEGO Ideas tote bag.

The blog post announcing the start of the fan vote also revealed that multiple other competitions are currently in development, which the team hope will be ready soon.