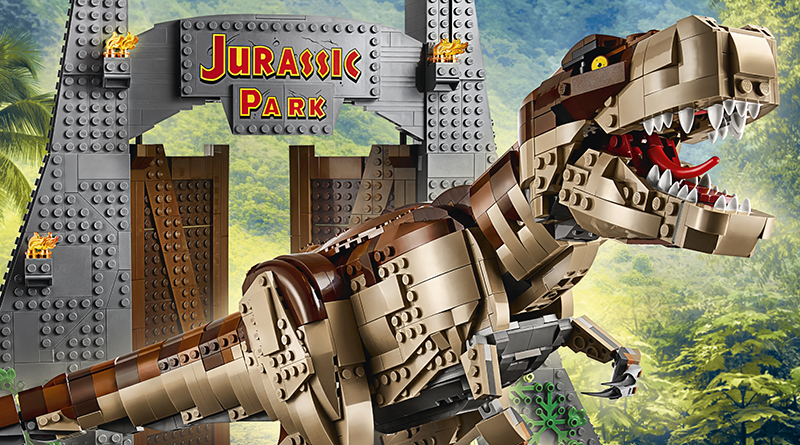 Fans of Jurassic Park have been looking longingly at the Jurassic World theme, wishing for LEGO sets based on the original movie from 1993. Now, the LEGO Group is releasing the ultimate set based on Jurassic Park, with 75936 Jurassic Park: T. rex Rampage due for release exclusively at shop.LEGO.com on June 19.