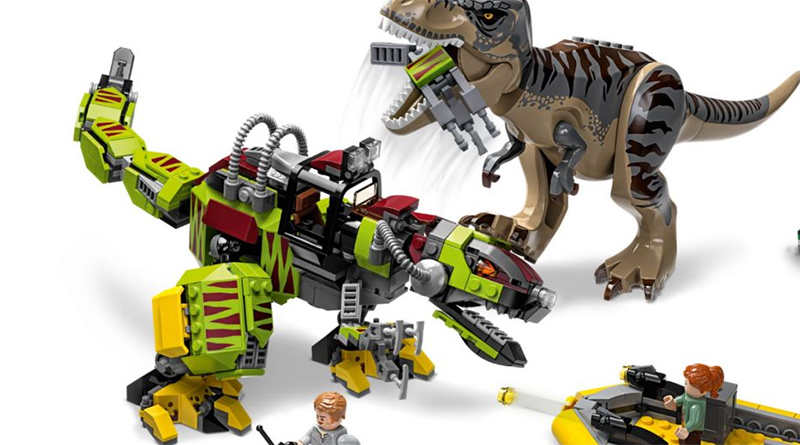 LEGO Jurassic World: Legend of Isla Nublar provides inspiration for this year’s new sets, which saw the LEGO design team collaborating with the minds behind the new series

A dino mech in the colours of the classic Jurassic Park vehicle is not what many fans expected to turn up in the LEGO Jurassic World theme, but sure enough, one has arrived this year. It is thanks to the new television series, LEGO Jurassic World: Legend of Isla Nublar, which takes the franchise into uncharted territory. There is an awful lot that can be done with an animated LEGO series that cannot be done with a live-action feature film, and the team has taken full advantage of that.

When Brick Fanatics Magazine met up with LEGO Design Manager Marco Bessa at the LEGO House in Billund, he explained the relevance of the set. “This actually taps into a particular moment in the show, there’s also a whole storyline about a treasure hunt across the island. Two of the sets tie into that storyline directly, whilst two tie into the theme park.”

To get unparalelled insight into how LEGO Jurassic World evolved in 2019, order a copy of Brick Fanatics Magazine Issue 8 – or start a great value subscription from that issue, to get a magazine packed full of unique LEGO content delivered every month.