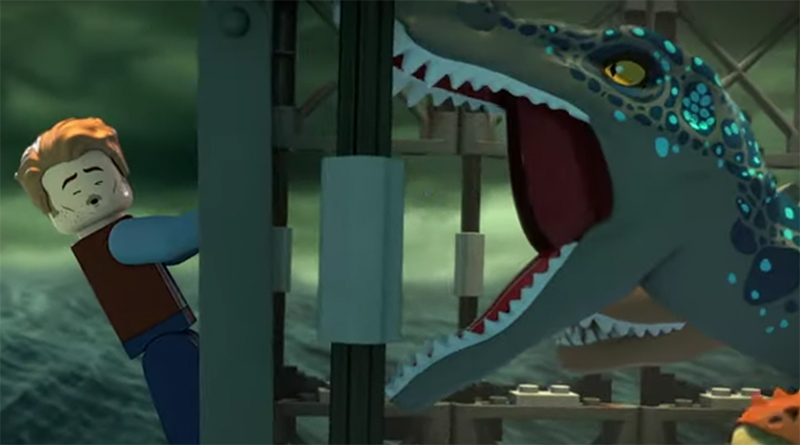 Fans can check out a trailer for the new animated series, LEGO Jurassic World: Legend Of Isla Nublar.

It was recently announced that Nickelodeon will be airing LEGO Jurassic World: Legend Of Isla Nublar, an all new animated series. The show will launch with a two part special on Saturday, August 17. A total of 13 episodes are expected in the new series, which fans can now get a preview of in this trailer and clip video.

Four new sets inspired by the animated series are available to order now from shop.LEGO.com: