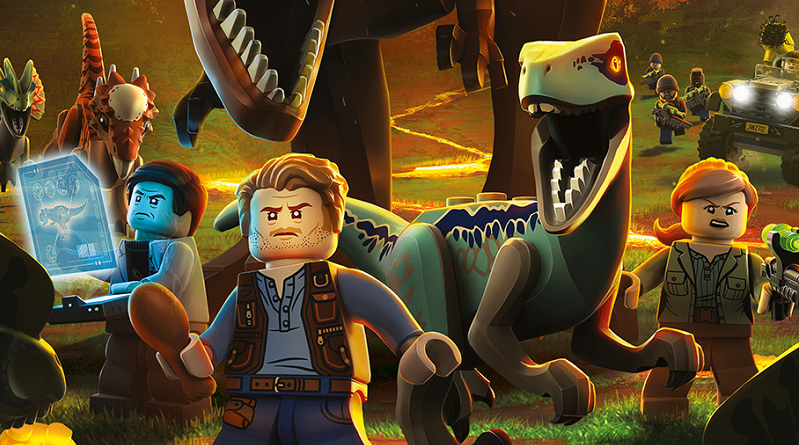 It seems that LEGO will find a way, with set number 75936 due to be a big Jurassic World set.

According to an entry at the LEGO collecting website Brickset, set 75936 is due to be a shop.LEGO.com exclusive set in the Jurassic World theme. Typically such sets are large, adult orientated released with thousands of pieces rather than hundreds.

Murmurings have been floating around for at least a year that the Isla Nubla Visitor Centre, as seen in Jurassic Park, might be coming as LEGO D2C exclusive set, but it has been hard to discern if this is genuine information or simply fans being hopeful. Given that Brickset lists it as Jurassic World rather than Jurassic Park, it could be the Visitor Centre from the 2015 movie. 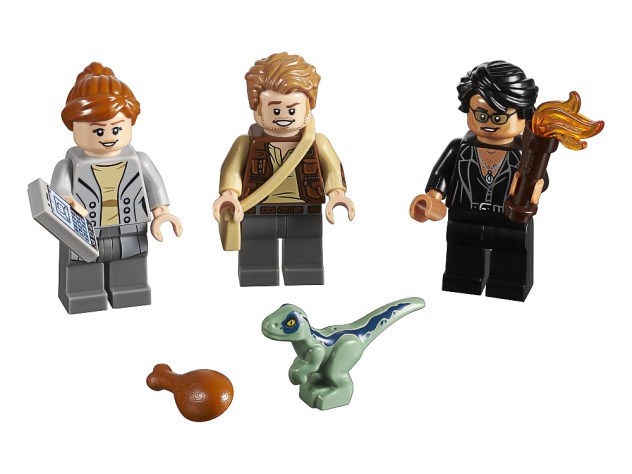 Other listings at Brickset reveal further new sets. A new big D2C exclusive for LEGO DC Super Heroes is listed as 76139 “Batvehicle”. Two new LEGO Creator Expert releases are listed, with 10267 as part of the Winter Village series and 10269 due to be a vehicle.

Further information will be released by the LEGO Group shortly before the release of the sets, should the listings prove to be accurate.