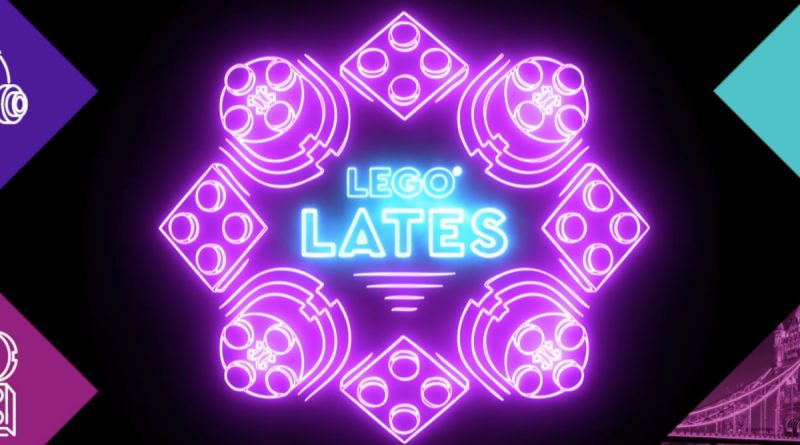 Taking place in three cities around the world, LEGO Lates have quickly sold out in both London and New York.

LEGO Lates take place after dark and for adults only, as a chance to build and learn according to various themes. London, New York, and Shanghai will all play host to a LEGO Lates session in LEGO Stores in each city. Although two cities have sold out, the popularity of the events could mean that more will come down the line.

The LEGO Store in London’s Leicester Square will welcome costume designer and stylist PC Williams on October 4, leading a masterclass that celebrates the film industry. Attendees will also be able to make their own brick-built creations while they’re there to take home with them.

At LEGO Store People’s Square, fashion designer Grace Chen will speak on how she lets her creativity flow in her work, before leading participants in hands-on building activities. Taking place at 7.30pm on October 19, tickets for this event are still available here if you’re based in Shanghai – or fancy making the trip over.

Finally, the LEGO Store Fifth Avenue is putting on a live concert with two-time GRAMMY Award-nominated musician, Skip Marley, and colourful rising star, Dora Jar. As well as attending the gig, attendees will once again have the opportunity to take part in building activities.

The LEGO Group said that its plans for LEGO Lates were an attempt to encourage adults to relax through ‘the power of play’. With the rising success of its adult-focused themes, it looks as though the company is continuing to target adult audiences – and their higher budgets.