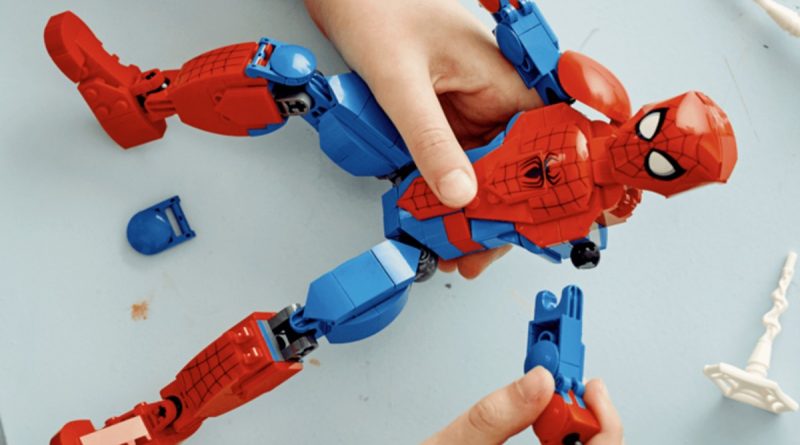 The official Marvel website has revealed two new LEGO Spider-Man figures with a design that we’ve seen once before in the theme.

To celebrate 60 years of Spider-Man, it seems that the LEGO Group will be releasing a pair of new figures based on different iterations of the character. Highlighting various pieces of Spider-Man merchandise for this anniversary, the Marvel website has shared images of what is likely two new sets for the Peter Parker and Miles Morales versions of Spider-Man.

Even from these initial images, we can see that they use the same design for buildable Marvel figures as 76206 Iron Man Figure and reuse the face plate for the character’s mask.

The Marvel website includes no mention of either of these buildable figures, only including them in the galley, meaning we don’t know their names, prices, release dates or any other details yet.

Earlier today, the 2022 Guardians of the Galaxy Advent Calendar was revealed, so it may be that these Spider-Man figures will follow on LEGO.com in the coming days.