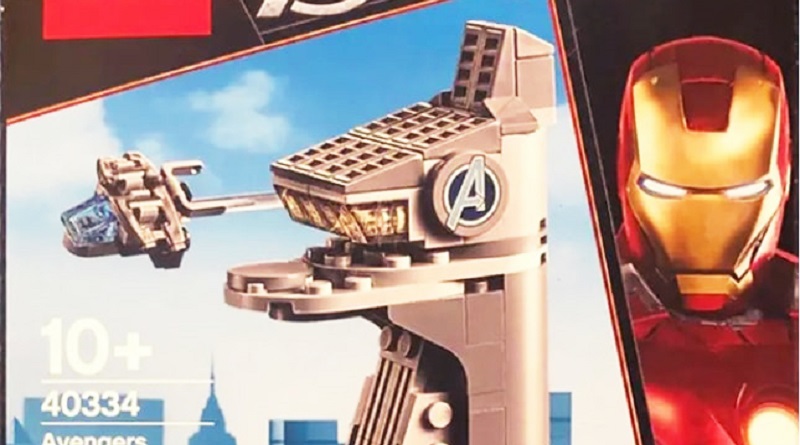 Another new LEGO Marvel set has been revealed ahead of the release of Avengers: Endgame, with images of 403304 shared online.

Captain Marvel was released a few days ago, and in a few weeks Avengers: Endgame will arrive to conclude Phase Three of the Marvel Cinematic Universe. Given the size of the cinematic event that it will be, a special set has been created to mark the release of the film. LEGO Marvel The Avengers 403304 Avengers Tower will be free at LEGO Stores in Europe with purchases totally €79.99 or more.

The Brick Fan reports on information from Stone Wars, revealing that the set was put out early at a LEGO Certified Store, giving fans a first look at it. It builds a microscale Avengers Tower and incudes a unique Iron Man minifigure. 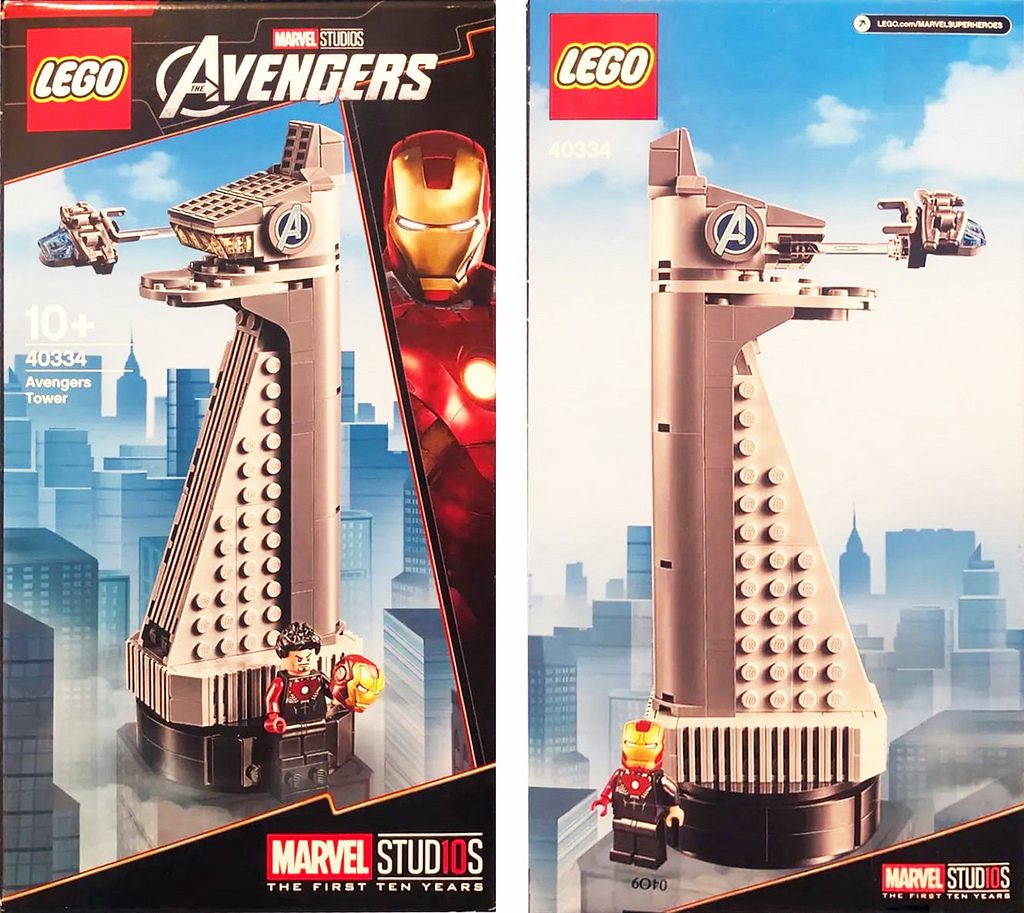 Fans in the USA can currently get 5005256 Marvel Super Heroes minifigures for free at with shop.LEGO.com with any order totalling $75 or more. The set contains War Machine Mark 4, Wong with book from library, Tony Stark in grey hoodie with nanotech chest piece and Bucky Barnes with vibranium arm.

Captain Marvel is in cinemas now.