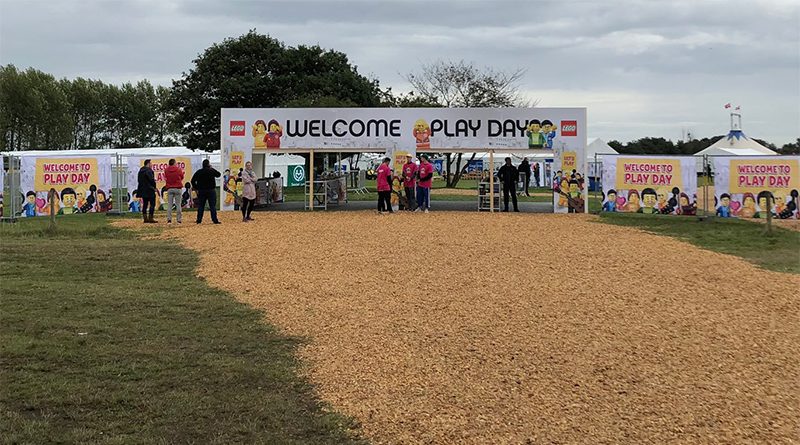 Today saw the annual LEGO Play Day celebrate everything joyful, with LEGO employees taking a day to enjoy themselves.

Every year, the LEGO Group treats its employees to an entire day of play – not a day off, specifically a day of play. Employees across the company spent the day together embracing their inner child, with a variety of activities to choose from. LEGO Senior Model Designer Justin Ramsden – and a few of his colleagues – have been haring some of the fun on Twitter. Here are some of the highlights…

LEGO CEO Niels B. Christiansen personally handed out an exclusive set at the beginning of the day, as Justin revealed in this image. 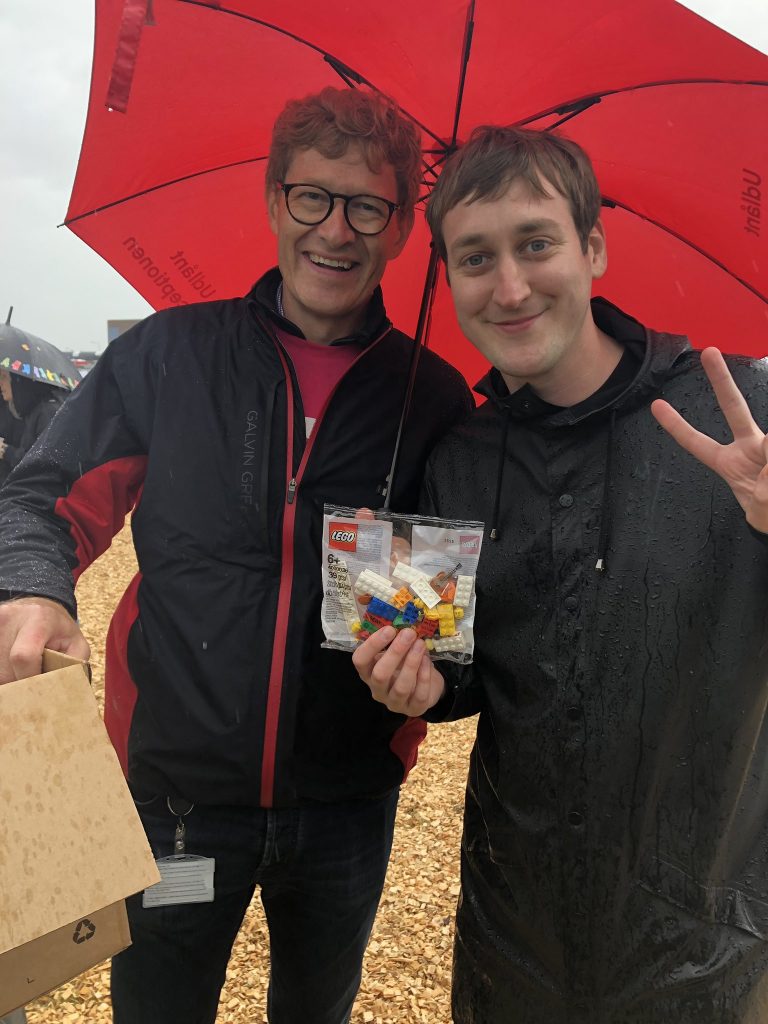 Sun or no sun, the sea and sand were present. 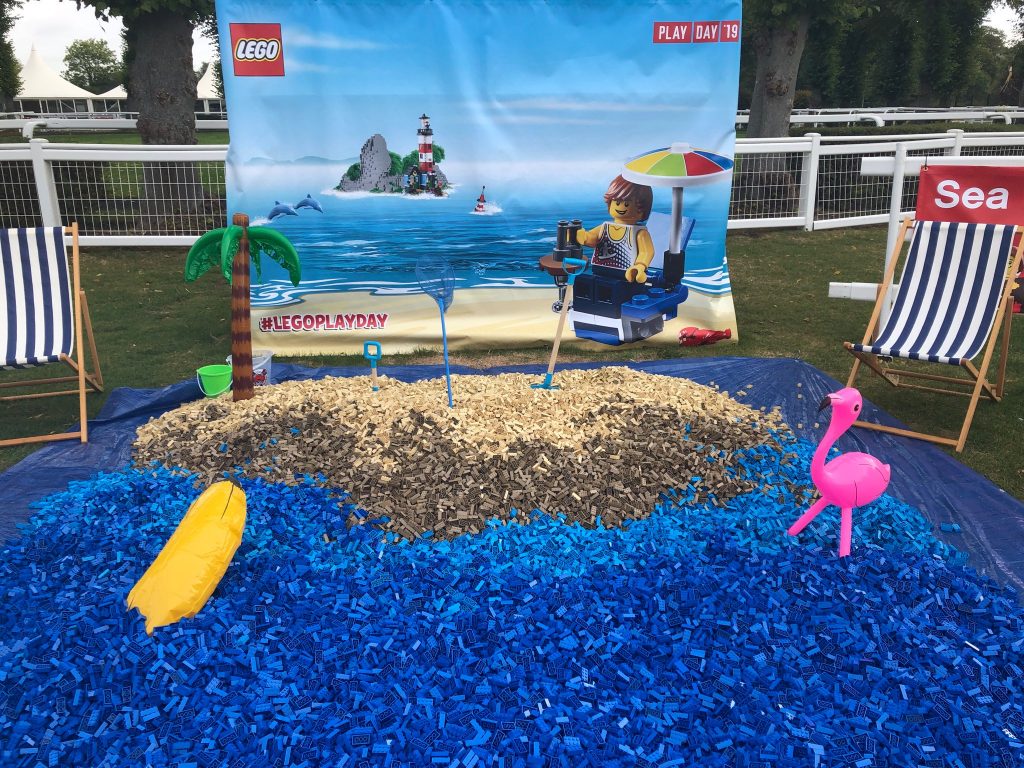 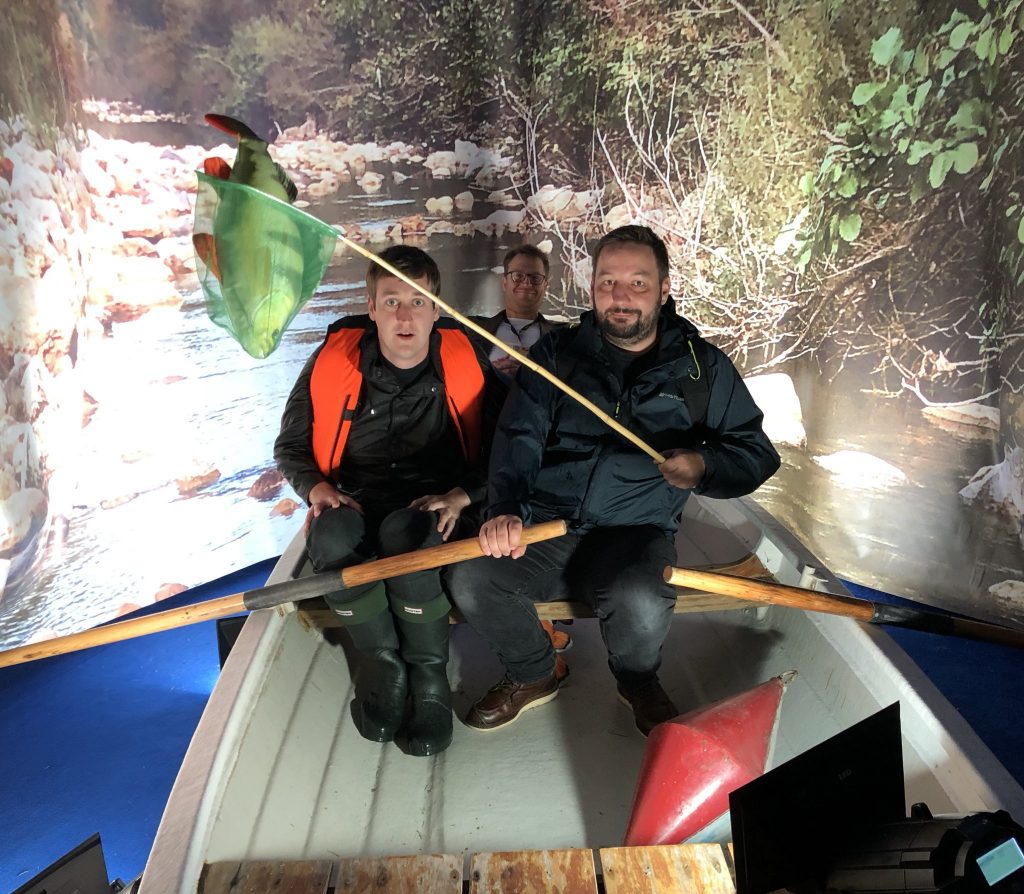 …before a game of Quidditch. 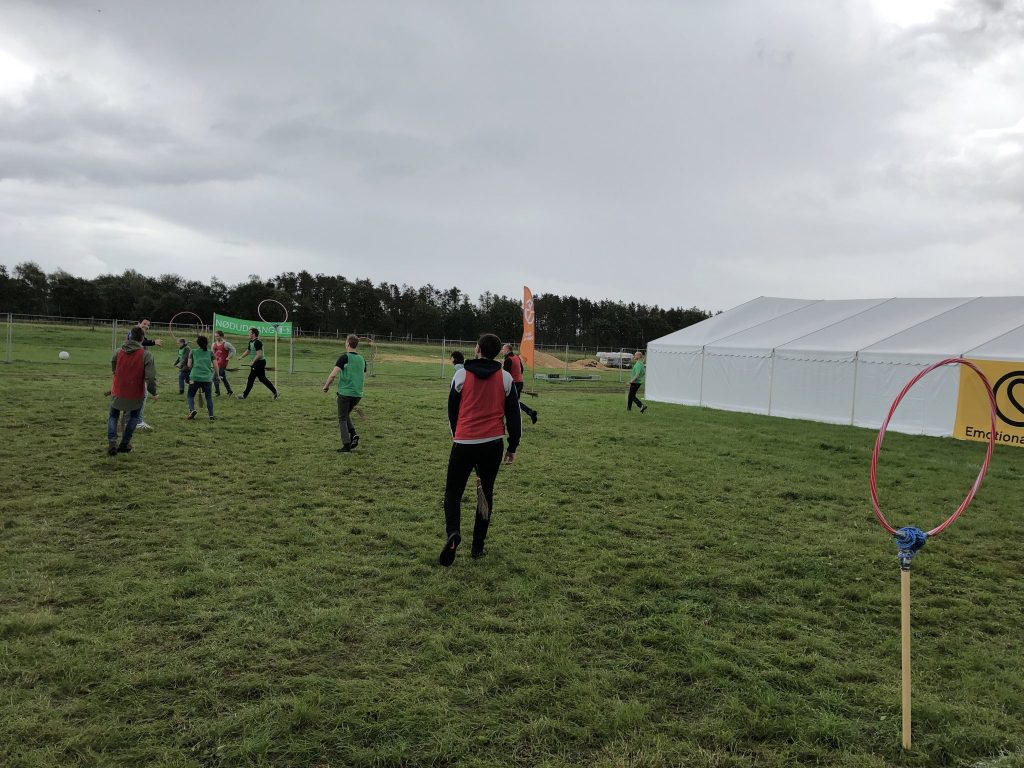 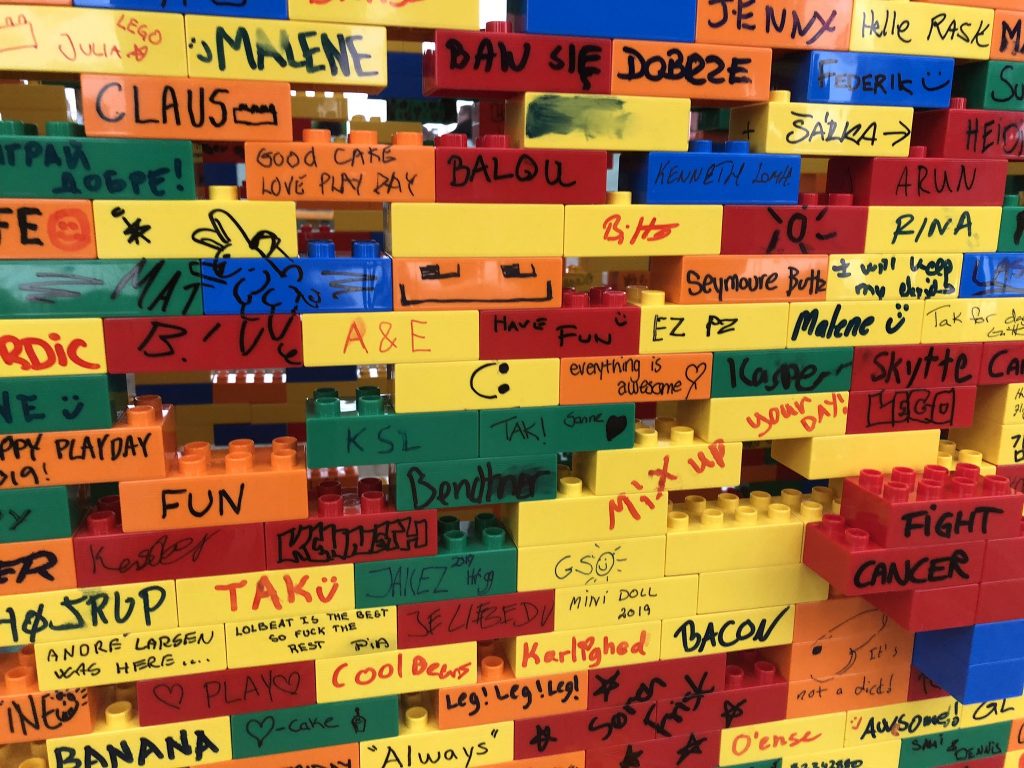 LEGO Ideas Design Manager Samuel Johnson lamented that he is not as good at cake decorating as model design. 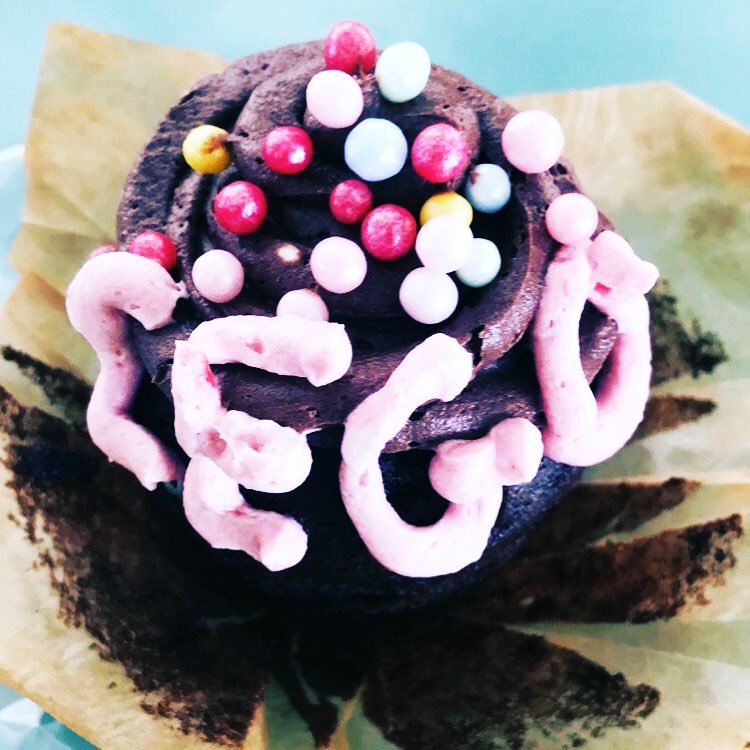 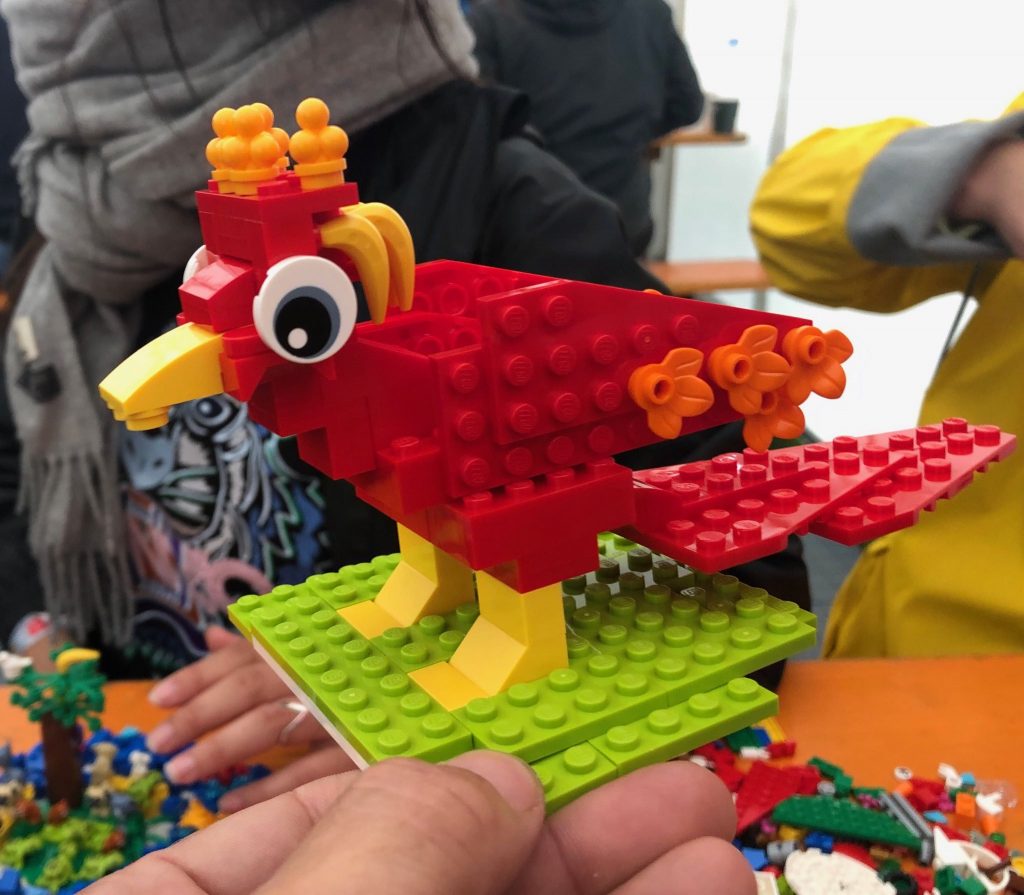 LEGO Senior Design Manager Sven Robin Kahl was doing the same, and spotting elements from his new Hidden Side theme. 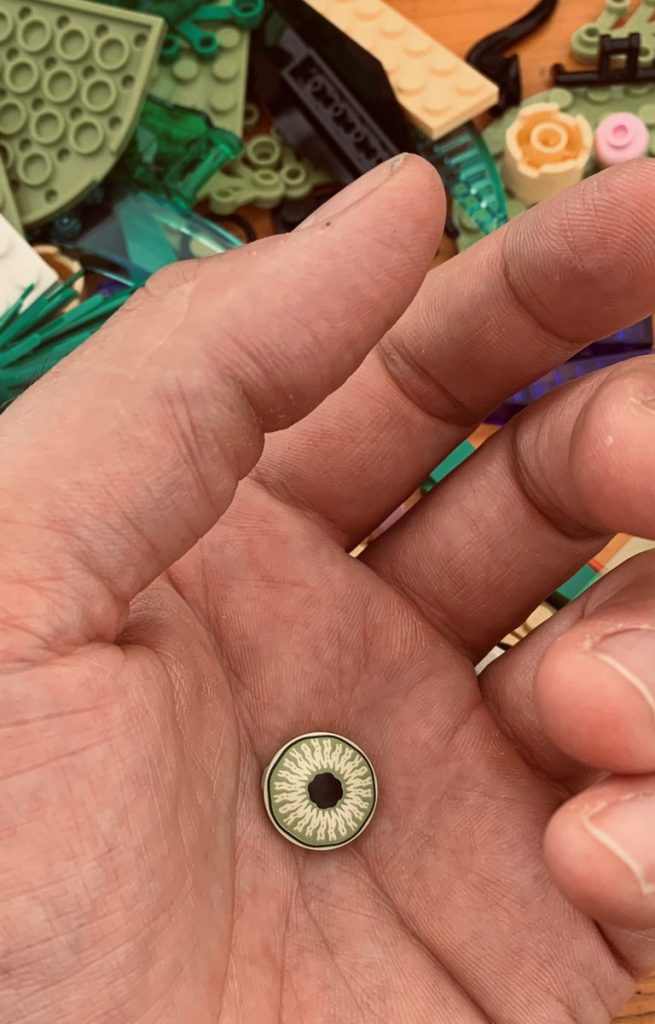 Marcia Vidal Nial revealed some of the fun that was going on in the USA office. 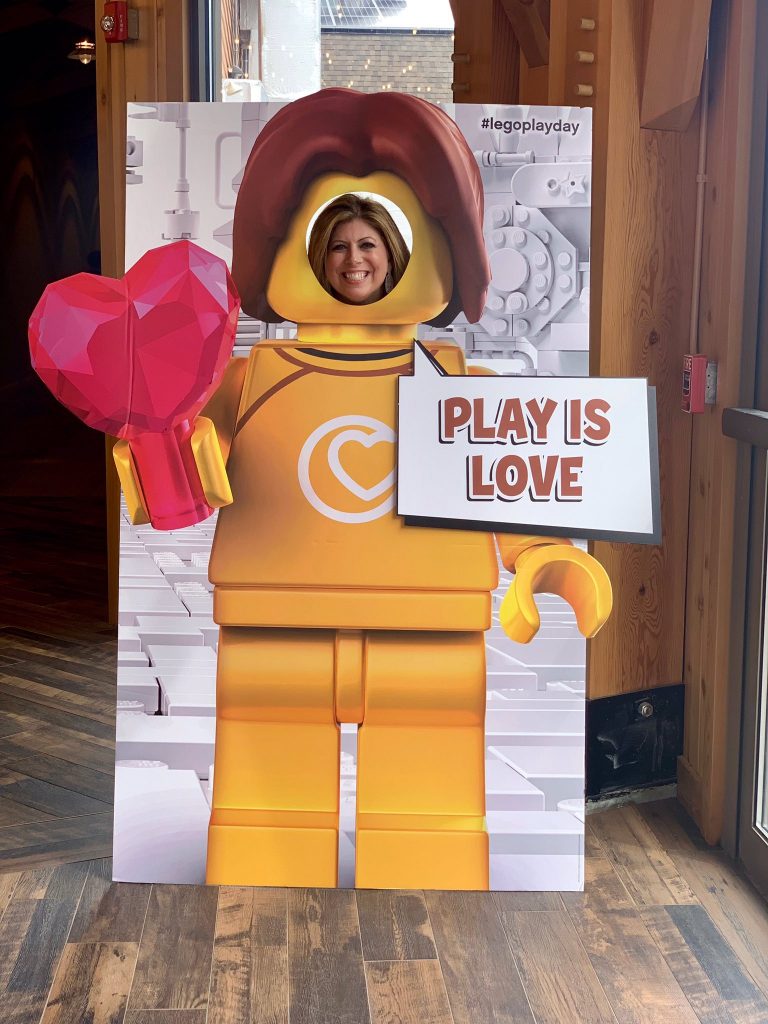 Samuel wrapped up his day with this image, with the message translating to ‘Only the best is good enough’ – Godtfred Kirk Kristiansen’s motto that has become embedded in the LEGO Group’s ethos. 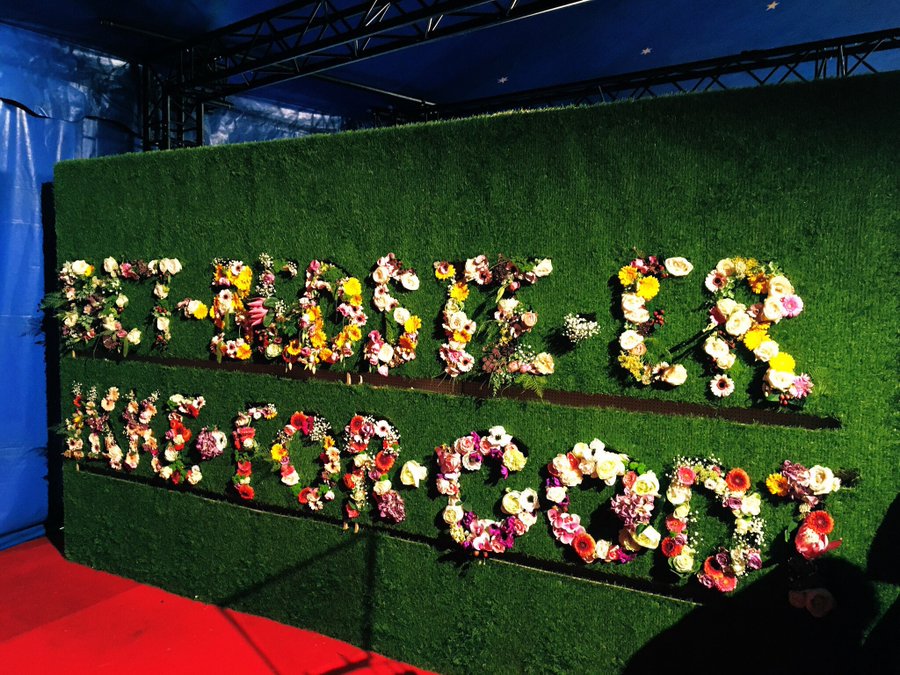