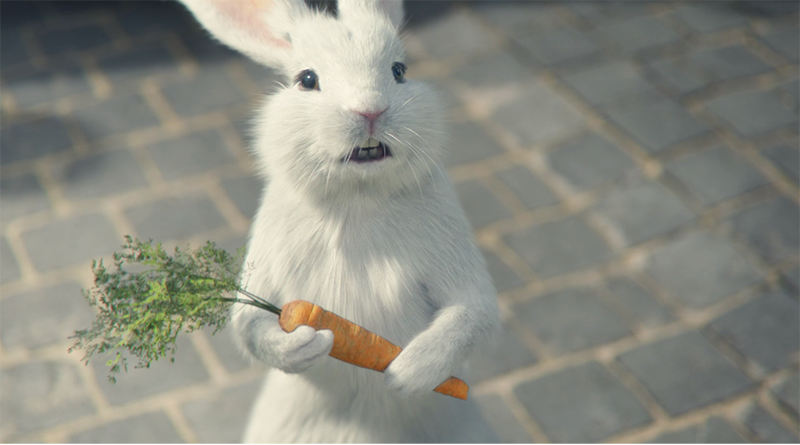 The LEGO Group is pushing the Rebuild the World campaign ahead of Christmas, with a slightly tweaked version of the company’s big budget video.

LEGO Rebuild the World launched last September as a big budget campaign to get new consumers to pay attention to the brand. The main attraction was a high end video that shows an imaginative LEGO world coming to life.

The LEGO Group has reactivated the campaign, with a slightly amended version of that video – now, a child has been added to the beginning and end of the video, showing that the entire scenario is playing out in their imagination.

“We see the role of the LEGO brand being to inspire what we are calling ‘optimistic creativity’,” said David Hall, Senior Director of Global Brand Development at LEGO Group, when he presented Rebuild the World last year. “The reason we have put the word optimistic in there is because it is very easy to look at the society today and what’s going on out there and say ‘oh, I don’t like, it’s all going a little bit wrong’. Kids don’t see things that way, kids see problems as opportunities, so for LEGO we need to make sure we are always taking an optimistic point of view on creativity in the world.”