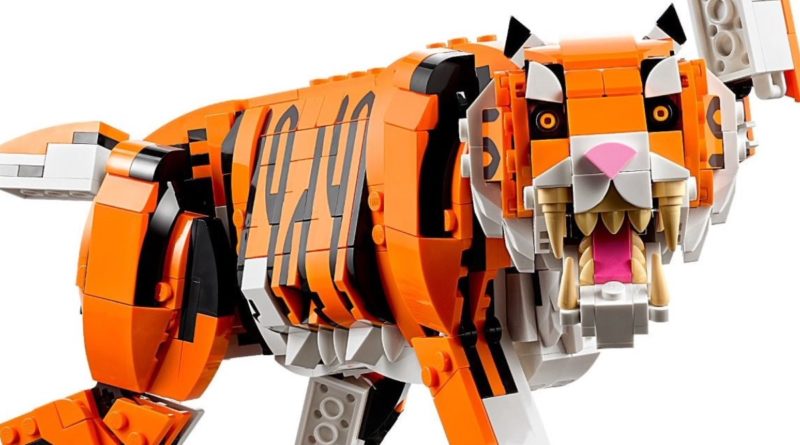 The LEGO designer behind next year’s 31129 Majestic Tiger has responded to queries around its surprising anatomical accuracy.

Early reviews of the Creator 3-in-1 set – which is due to launch on January 1, 2022 – revealed that its main tiger model is about as anatomically-correct as it’s possible to get in LEGO, right down to a very deliberately-placed pink flower piece.

You can check out exactly what we’re talking about in the image below, which comes courtesy of Brickset. And as you might expect, it’s caused a pretty big stir among the online community – especially Brickset’s audience, with some commenters claiming it ‘ruins’ the model for them.

The set’s designer George Gilliatt has now explained the rationale behind including that detail, and it’s basically all about leaning into the realism afforded by the scale of 31129 Majestic Tiger.

“This is one of the largest animals that the LEGO Group has ever produced, allowing a level of detail never seen before,” he told Brickset. “We decided that we wanted to make it as anatomically-correct as possible, including as many realistic details from the real tiger as we could.

“We wanted the building experience of the model to be fun but also educational, further emphasised by the Tiger Facts we have included in the back of the building instructions manual, something we have never before done in a LEGO Creator set!” 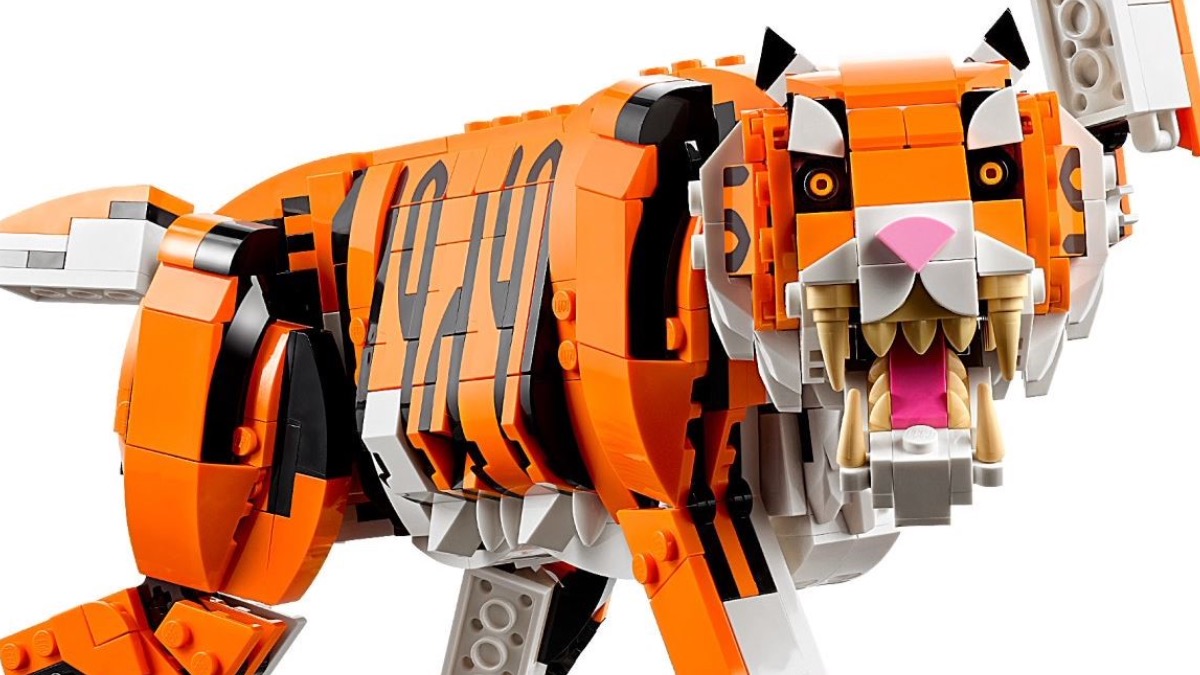