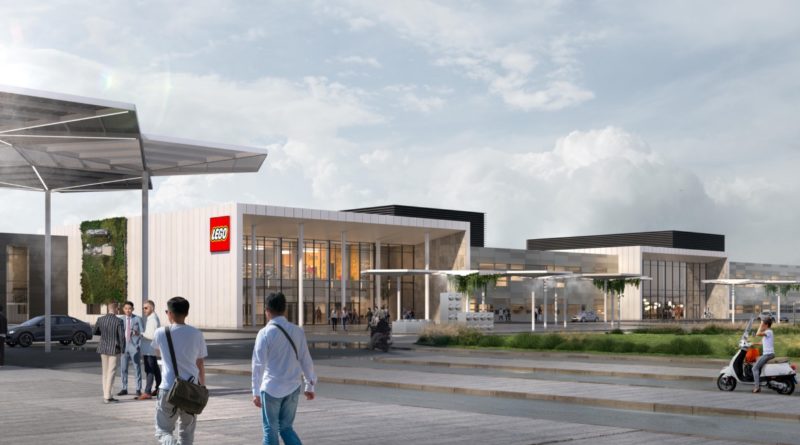 The LEGO Group has announced plans to build its first carbon-neutral factory, which will open in Vietnam in 2024.

The company has signed a ‘Memorandum of Understanding’ with Vietnam Singapore Industrial Park (VSIP) to build the new factory. Construction on the $1 billion project is set to begin in the second half of 2022, and will include investments in solar energy generation, ensuring the manufacturing site remains carbon-neutral.

Located roughly 31 miles from Ho Chi Minh City in the Binh Duong Province, the factory will be spread across a 44-hectare site, and is reportedly due to create up to 4,000 jobs over the next decade and a half. It’s the LEGO Group’s sixth factory, and its second in Asia, and is being constructed to ‘support additional long-term growth in the region’.

It’s also part of the company’s overall global supply chain network, which places factories close to local markets to allow it to respond better to consumer demand. That strategy doesn’t seem to be quite working out elsewhere, given so many LEGO sets are currently out of stock in the UK and Europe (for example), so it remains to be seen whether this new factory will genuinely help meet demand in Asia.

“We are very grateful for the support of the Vietnamese government in helping us achieve our ambition to build our first carbon-neutral factory,” said the LEGO Group’s Chief Operations Officer Carsten Rasmussen. “Their plans to invest in expanding renewable energy production infrastructure, and a collaborative approach to working with foreign companies who are seeking to make high quality investments, were among the factors in our decision to build here.

“This investment will help us to bring the power of LEGO play to future generations of children. We want to inspire and develop the builders of tomorrow, and it is critical that we do so by acting in the most sustainable way possible. We are also looking forward to partnering with VSIP to build this state-of-the-art factory which will directly provide thousands of jobs to the region and indirectly support local businesses and communities.”

Nguyen Phu Thinh, General Director of VSIP, added: “We are excited to collaborate with the LEGO Group on this important investment and honoured they selected Vietnam Singapore Industrial Park III in Binh Duong Province. We are committed to offering international companies high quality investments and sustainable solutions to create attractive long-term development opportunities.”

The factory’s carbon-neutrality will be achieved through solar panels on its roof, coupled with a ‘nearby solar project’ built by VSIP on behalf of the LEGO Group. Between them, these initiatives will apparently produce enough renewable energy to match 100% of the factory’s energy usage.

The LEGO Group and VSIP have also committed to planting 50,000 trees in Vietnam to make up for removing vegetation on the site of the factory, because as we all know, trees grow just as quickly as they’re cut down. 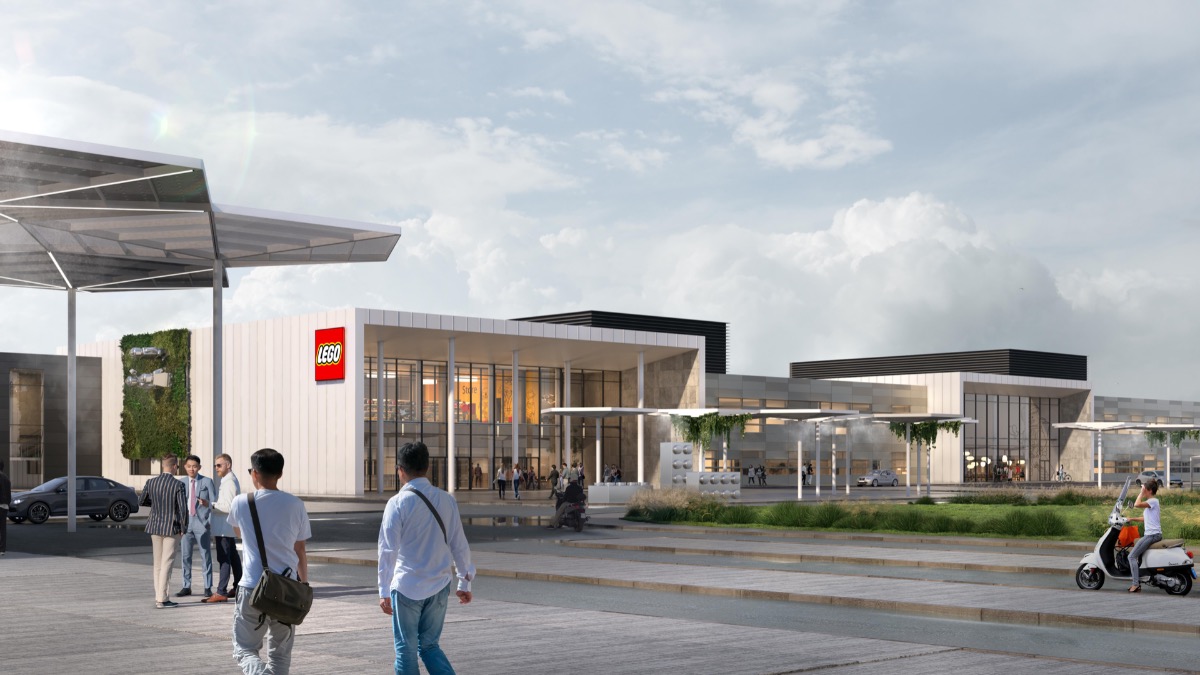