Following months of rumours among fans online, The LEGO Group has tonight officially revealed two more packs of BrickHeadz for fans of Disney’s animated hit Frozen meaning you can finally build a snowman.

There will be two boxes, one containing Anna and her snowman sidekick Olaf, whilst the other features her sister Elsa, the Frozen snow queen herself. 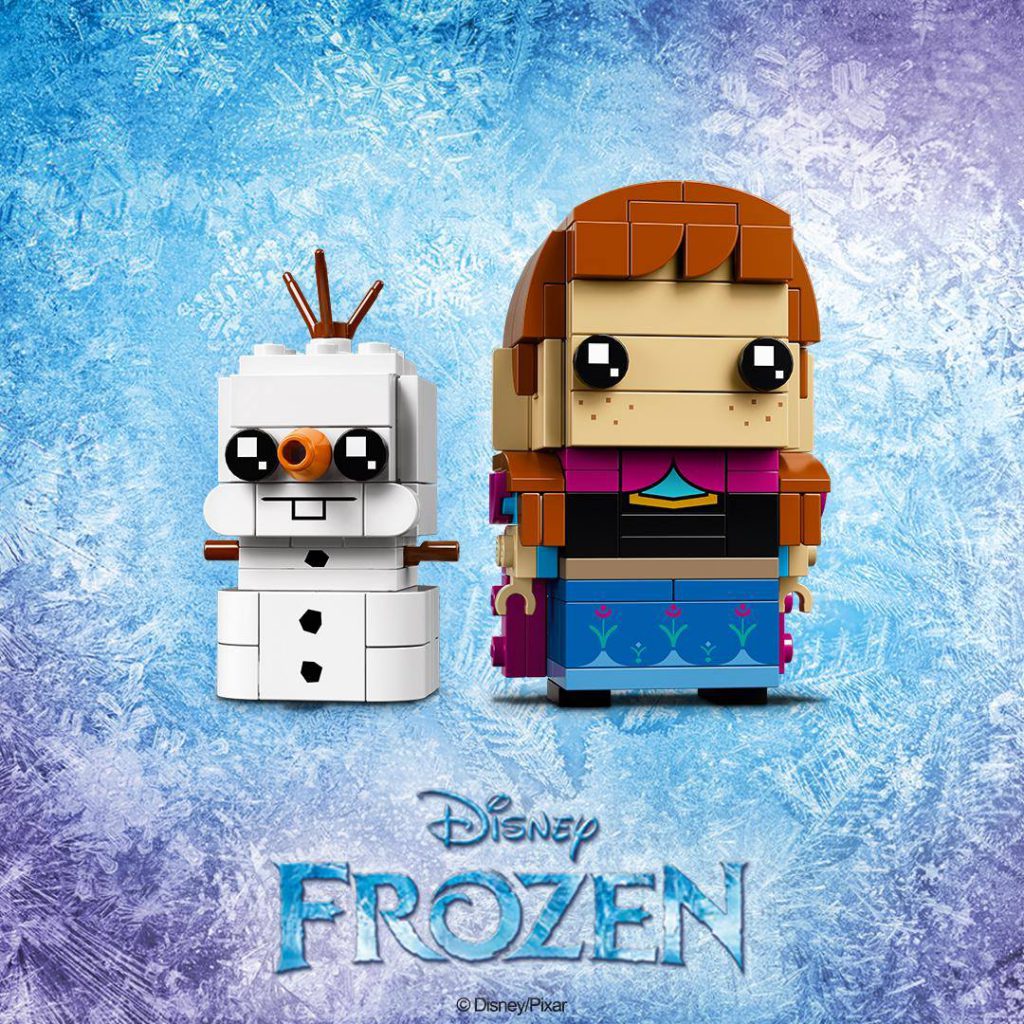 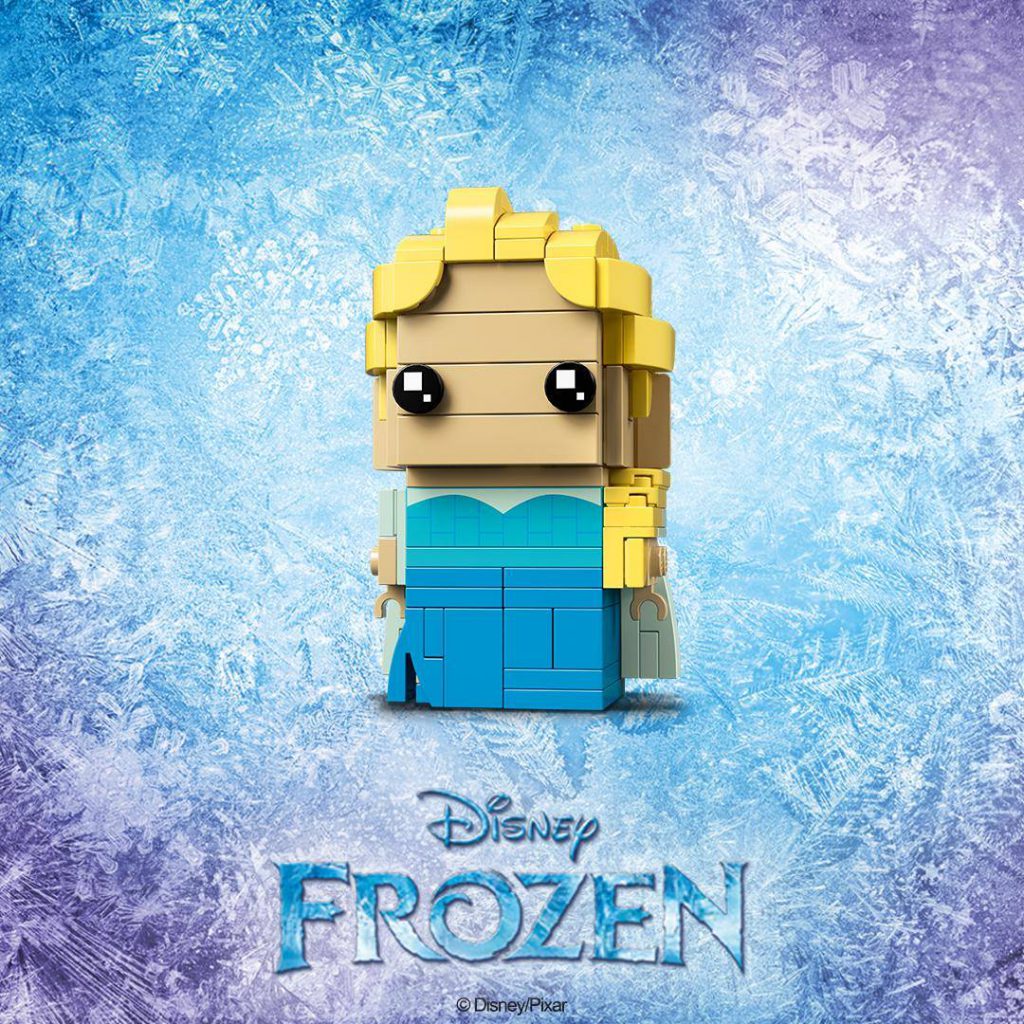 At present we don’t have official prices, but would be surprised if they deviated much from £9.99/£14.99 price points.

News regarding new LEGO sets has been coming thick and fast lately and with the fan media event currently taking place in Billund and the build up to events like SDCC in July, it’s probably not going to slow down anytime soon.