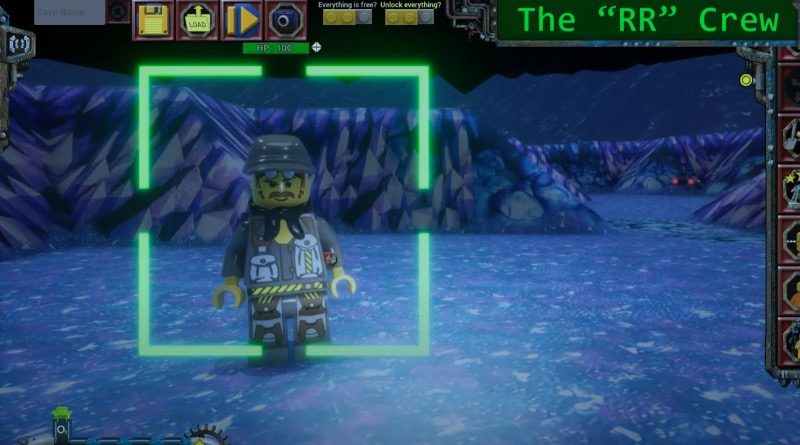 The latest episode of the Bits N’ Bricks podcast takes a deep dive into LEGO Rock Raiders: The Video Game – and the hardcore fans who are bringing it to modern-day machines.

First released in 1999 on PC as a real-time strategy game, then on PlayStation in 2000 as an action strategy title, LEGO Rock Raiders has become a cult hit among the fan community. There’s a whole forum of users dedicated to the game over at Rock Raiders United, several of whom are actively involved in modifying the original code and keeping it alive.

Among those users is Simon Eriksson, who’s adapted the classic LEGO Rock Raiders gameplay into his free and totally playable Manic Miners, which uses Epic Games’ Unreal Engine to run on modern hardware. Both he and one of the game’s original programmers feature in the latest Bits N’ Bricks episode, which you can listen to by hitting play on the video below.

This is the last episode of the officially-sanctioned podcast for a while, as hosts Brian Crecente and Ethan Vincent are taking a break over summer. They’ll be back in August with another instalment to kick off the show’s third and penultimate season.

In the meantime, you can catch up with the entire Bits N’ Bricks library over on the LEGO Gaming YouTube channel.